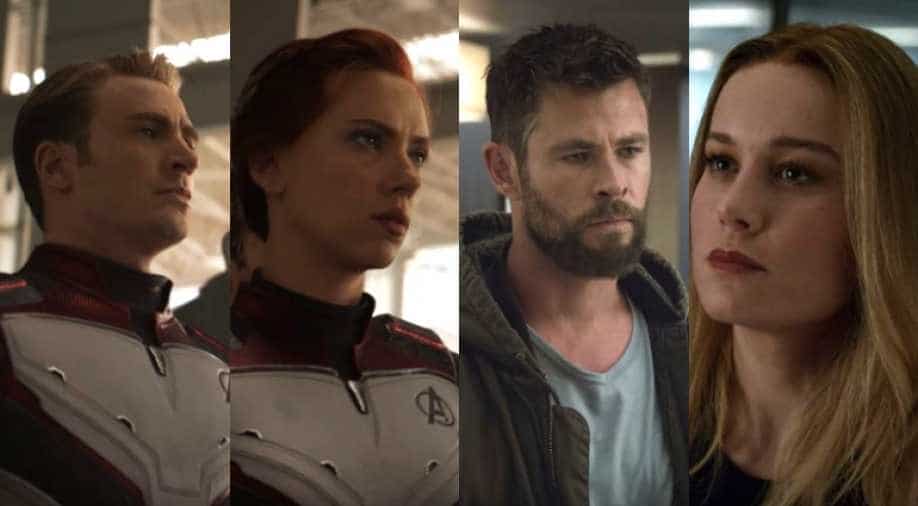 A cam print has been made available by the infamous group and the movie is available for free download.

Two days before its worldwide release, 'Avengers: Endgame' has been leaked online by piracy website TamilRockers. The much hyped film from MCU had a selective release in China, Australia and UAE on Wednesday.

The advance booking for the film has been unprecedented and theatre owners have had to add more shows over the weekend to accommodate fans.See pictures from the world premiere.

A cam print has been made available by the infamous group and the movie is available for free download. For fans who have been waiting eagerly to watch the grand finale on the big screen, it will be tough to steer clear of the spoilers that will soon be available across the internet thanks to the leak.

A few days back, the makers of the film had requested the audience to not leak any spoilers, but it appears that some people did not pay heed to their request. There are various Reddit threads that have leaked the plot of the film as well. This is how the critics are responding to the film.

With advance bookings of the film filling up theatres till the next week, trade pundits state that the leak will not affect the film's box office collection too much.

TamilRockers, in fact, is notorious for leaking big budget films days before its release. 'Avengers: Endgame' will not have any post-credit scene

'Avengers: Endgame' picks up the story from where 'Infinity War' ended where with Thanos' single snap, half of the population had disappeared including some of the superheroes. 'Endgame' directed by the Russo Brothers, will have original six Avengers along with a few others trying to save the world one last time.