'Avengers: Endgame' will not have any post-credit scene: Reports 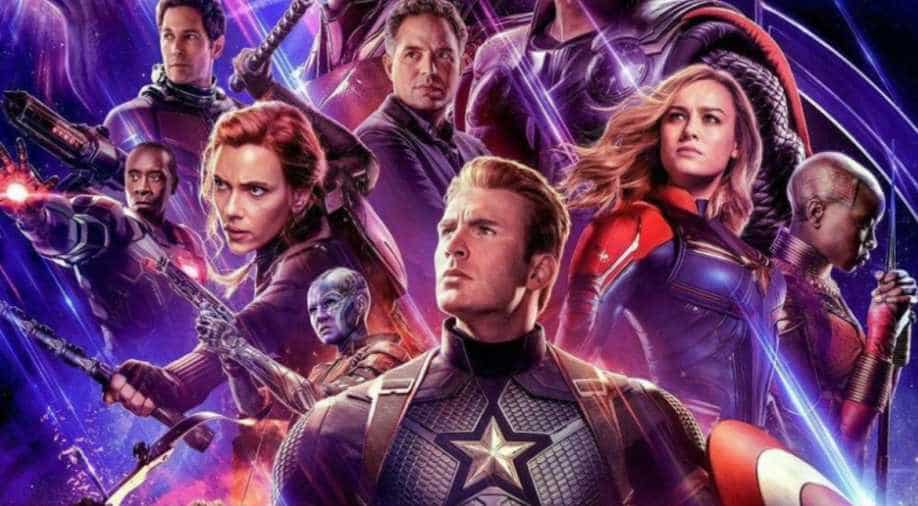 While there are no post-credit scenes, most media reports state that viewers should stay till the end, mainly for two reasons.

For those who have been following Marvel films, film viewing is never complete until one views the post credit scene. But in a break from the tradition, Marvel's latest 'Avengers: Endgame' will not have any post-credit scene. Primarily because MCU does not have anything to tease its audience with after the 'Endgame' as its a culmination of 22 previous Marvel films spanning over a decade.

'Spider-Man: Far From Home' is the only movie that MCU has that will release in a new post 'Avengers' era. Also read: Here are the initial reviews of 'Avengers: Endgame'.

While there are no post-credit scenes, most media reports state that viewers should stay till the end, mainly for two reasons.  There is apparently an ‘audio stinger' at the end as the Marvel Studios logo appears. The metal striking metal sound reportedly gives a reference to Iron Man building his first suit.

Secondly, the initial part of the credits "serves as a beautiful homage to all of the (many) Avengers, but especially the original six," states an entertainment report. Check out fan reactions on the film here.

While fans may term the release of 'Avengers: Endgame' as an end of an era, Marvel has a whole lot of new films up its sleeves. Fans can look forward to a stand-alone film on the Black Widow, sequels of Spider-Man, Black Panther and Doctor Strange, besides a new film called 'The Eternal' which in all likelihood feature Angelina Jolie.