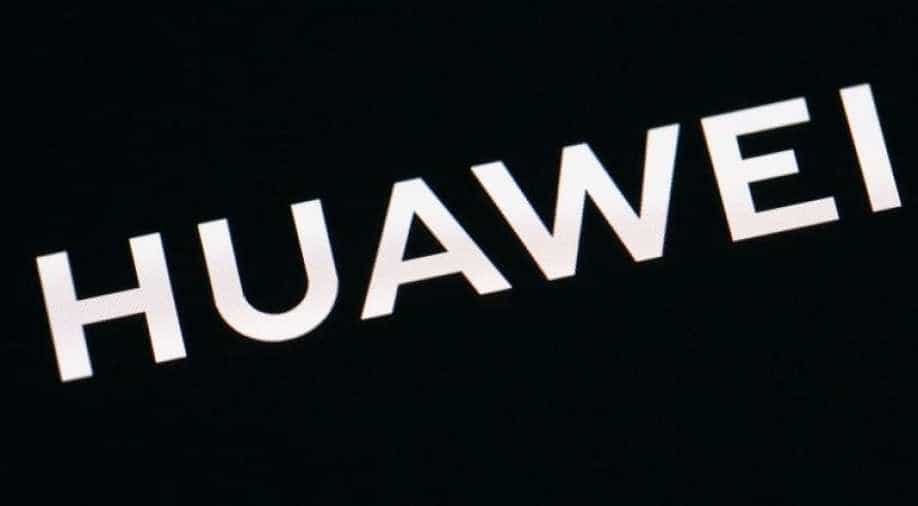 Despite pressure from Washington, which says Huawei's equipment could be used to spy on the West, Italy has so far not ruled the Chinese company out its network plans

Despite pressure from Washington, which says Huawei's equipment could be used to spy on the West, Italy has so far not ruled the Chinese company out its network plans.

No comment was immediately available from the Italian government. Huawei, which has repeatedly denied the U.S. allegations, declined to comment.

A political source said the issue was under discussion.

Also read: US sanctions will have a huge impact on the reliability of Huawei: UK minister

"It's being considered at government level," the source told Reuters on Wednesday after the La Repubblica report, which said Italy's Foreign Minister Luigi Di Maio met the U.S. ambassador in Rome last week for talks which included Huawei.

"The Italian government is preparing a change of course as are many of its European partners," the newspaper said, adding that Economy Minister Roberto Gualtieri and Defence Minister Lorenzo Guerini had brought up the issue informally.

"Guerini is certainly the one taking the most Atlanticist line," the political source told Reuters.

It said Italian officials believed that even if Democratic Party candidate Joe Biden wins the November presidential election, Washington's stance on Huawei was unlikely to change.

Also read: UK to end use of Huawei technology in its 5G network: Report

Enrico Borghi, a member of the committee, told Reuters the fact that Italy was likely to use resources from the planned EU coronavirus Recovery Fund to develop its network meant a clear position was needed to exclude Chinese firms from the network.

"All the conditions are there to build 5G networks at European level without using Chinese technology," he said.