Huawei plans to shift research center to Canada from US: Sources 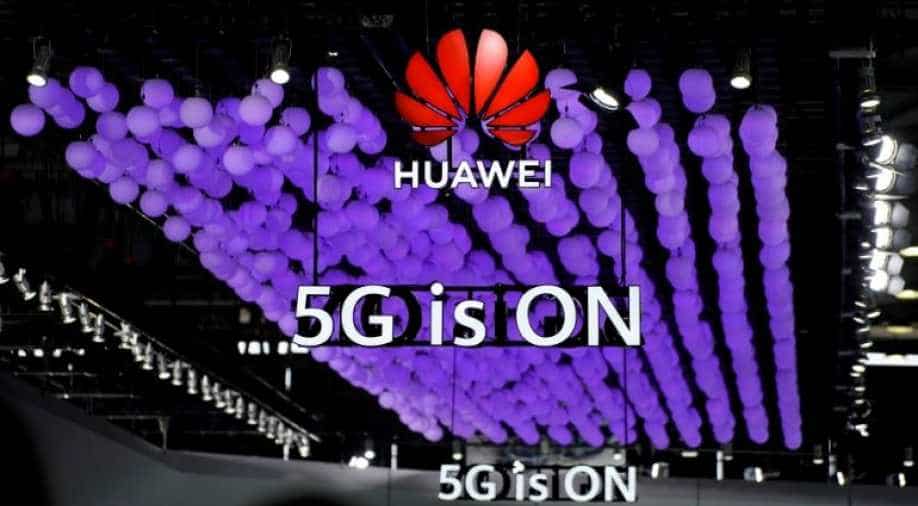 Huawei was not immediately available to comment on Ren's interview when contacted by Reuters. The firm has previously denied it is a risk to US national security

Huawei Technologies Co Ltd plans to shift its research center to Canada from the United States, Ren Zhengfei, the founder of the Chinese telecoms equipment maker, said in an interview with Canada's Globe and Mail.

Ren's remarks came as Reuters reported on Friday that the United States is weighing expanding its power to stop more foreign shipments of products with US technology to Huawei. The US Commerce Department in May placed Huawei on a trade blacklist, citing national security concerns.

Huawei's "center for research and development will be moved out of the United States. And that will be relocated to Canada," Ren told the Globe and Mail, adding that the company will also manufacture some mobile network equipment outside China.

The Huawei founder wants to build new factory capacity in Europe to make fifth-generation (5G) networking equipment there, hoping to assuage fears stemming from US allegations that its product could be used by China for spying, the Globe and Mail reported.

Huawei was not immediately available to comment on Ren's interview when contacted by Reuters. The firm has previously denied it is a risk to US national security.

The company spent $510 million on the operations of its US research arm last year, according to the Globe and Mail report, which added that it has now trimmed the arm's workforce by 600 to about 250.

Separately, Ren's daughter and Huawei Chief Financial Officer Meng Wanzhou, who was arrested by Canadian police on a US warrant late last year, is fighting extradition to the United States on charges of violating sanctions against Iran. She is currently out on bail.

Huawei has denied the charges and China has urged Canada to release her.

Commenting on her case, Ren said that it is an example of "obvious political interference from the US"