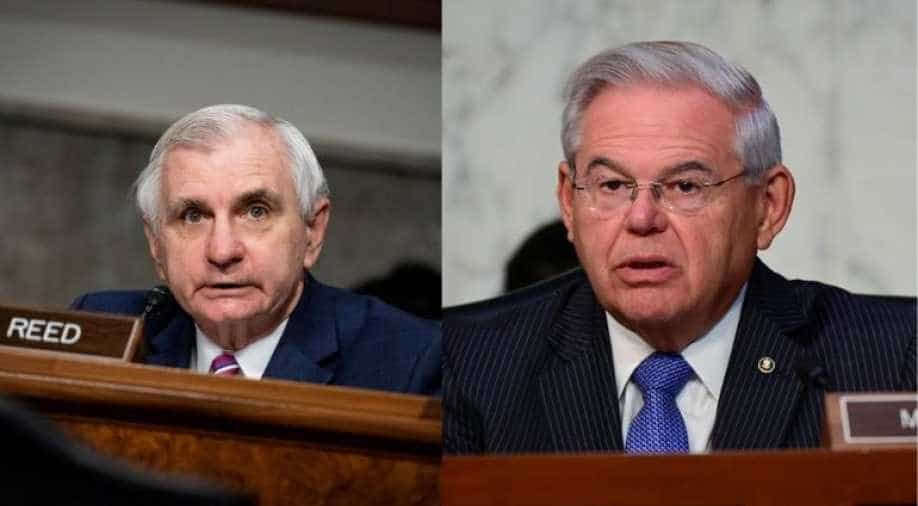 After nearly two decades of fighting the Taliban, the United States is looking to extricate itself and to achieve peace between the US-backed government and the militant group.

Two Democratic senators on Monday asked US Defense Secretary Mike Esper what happened to $1 billion in aid for Afghanistan the Trump administration said it would cut nearly three months ago, according to a letter reviewed by Reuters.

"Will the execution of such funding cuts impact the US military presence on the ground in Afghanistan?" they asked in the letter, requesting a reply by June 26.

"If the administration has determined that this cut in security assistance does not diminish our ability to pursue our national security objectives, what conditions have changed to create such a sizeable surplus?" they added.

Secretary of State Mike Pompeo announced the reduction on March 23 to try to force Afghan President Ashraf Ghani and his political rival Abdullah Abdullah to end a feud that had helped stall US-led peace-making efforts in Afghanistan.

Ghani and Abdullah on May 17 signed a power-sharing deal, raising questions whether Washington would reduce the funding.

Reuters reported on April 5 the reduction would come from funds for Afghan security forces and, on May 20, that the Pentagon had not withheld the money despite Pompeo`s March 23 vow to cut it "immediately."

On June 1, US Special Representative for Afghanistan Reconciliation Zalmay Khalilzad said he thought the money had been cut and referred questions to the Pentagon.

The Pentagon did not immediately respond to a request for comment about the letter.