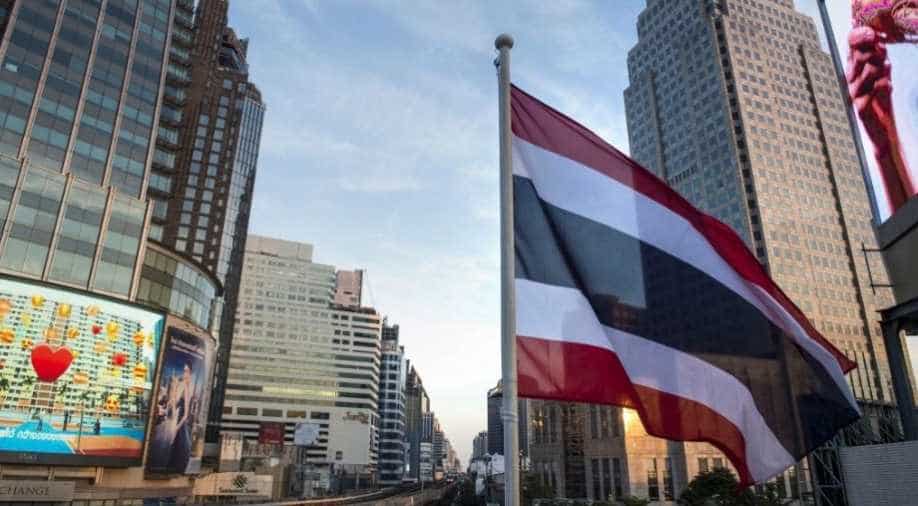 Unlike other countries in Southeast Asia, Thailand was never colonised by any foreign power. It does not celebrate an Independence Day but it celebrates National Day on December 5. Photograph:( AFP )

The March 12 operation targeted Boonchai Bach, a Vietnamese and Thai citizen, who was arrested in 2018 but later got his conviction for trafficking in rhino horns and other contraband reversed

Thailand's anti-money laundering authorities said on Wednesday, they have seized or frozen more than 330 million baht (USD 11 million) worth of assets in a sting operation against a suspected wildlife trafficking ring.

The March 12 operation targeted Boonchai Bach, a Vietnamese and Thai citizen, who was arrested in 2018 but later got his conviction for trafficking in rhino horns and other contraband reversed.

Thai law gives police wide latitude to seize property that authorities suspect comes from illegal activities. They said they confiscated a hotel, vehicles, land and other assets and have frozen Boonchai's bank accounts.

It was not possible to immediately reach Boonchai for comment.

A senior Thai police official, Lt Col Teerapong Dulayawjian, said the Anti-Money Laundering Office was working with prosecutors in investigating the suspected laundering of profits from trading in endangered species.

Thailand and neighbouring Laos are known to be major hubs for such trafficking, orchestrated by organised criminal syndicates.

Boonchai's acquittal two years ago was viewed as a setback for efforts to crack down on the illicit trade in wildlife, which is viewed as a big risk factor in the development of illnesses that jump from animals to humans, such as Covid-19.

After the earlier case against him was reversed, authorities followed up with the investigation into his wealth.

Authorities worked with the Freeland Foundation, an international group that monitors wildlife trafficking, in conducting the sting operation.

Steve Galster, chair of the Freeland Foundation, said the action marked a breakthrough in efforts to hinder the illegal wildlife trade.

It's like they cut off an arm and broke a leg, of the suspected trafficking ring, he said.