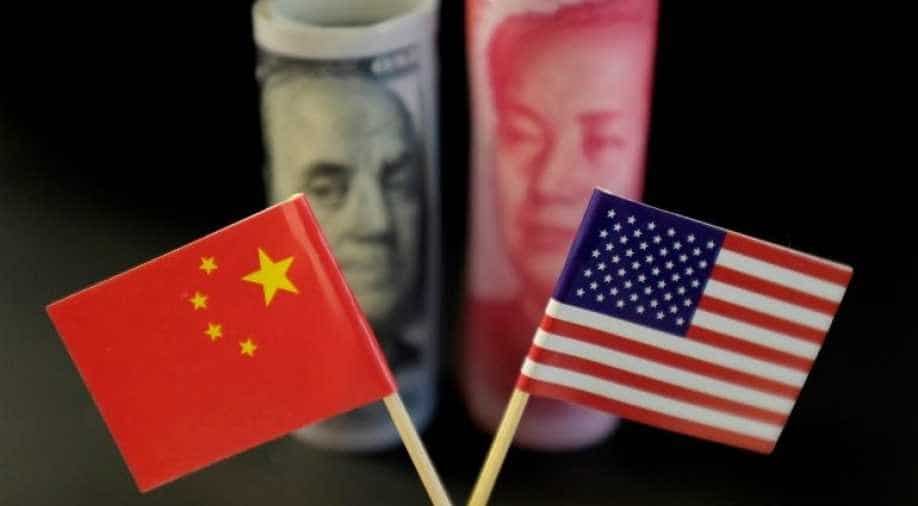 The sessions will likely be lead by US Treasury Secretary Steven Mnuchin and Chinese Vice Premier Liu He.

The United States and China have agreed to restart semi-annual talks aimed at resolving economic disputes between the two countries, a process abandoned at the start of the Trump administration as a trade conflict between the countries escalated.

An official familiar with the deliberations said the resumption of the US China Comprehensive Economic Dialogue will be announced on Jan. 15 as part of the signing of a Phase 1 trade deal between the US and China.

The restart of the meetings was first reported by the Wall Street Journal.

The regular meetings will provide a forum for steady, high-level conversation between the world's two largest economies separate from the sometimes rocky negotiations over their trade relationship.

The sessions will likely be lead by US Treasury Secretary Steven Mnuchin and Chinese Vice Premier Liu He.

Also read: Details of US-China deal to be published after signing: White House

The two sides have been embroiled in a trade war for well over a year, with the use of import tariffs by both sides upending global supply chains and dealing a blow to business confidence.

The twice-yearly Strategic Economic Dialogue began under former President George W. Bush as a way for the world's two largest economic powers to manage the growing array of issues that arose between them as China's economy and its exports to the US expanded rapidly in the early 2000s.

It was continued under President Barack Obama and initially by President Donald Trump as well. The first round of what the Trump administration renamed the Comprehensive Economic Dialogue was held in July, 2017.

But the regular sessions, sprawling affairs often criticized as heavy on process and light on tangible outcomes, were abandoned as the Trump administration moved towards a more confrontational approach to China that relied on the use of tariffs to pressure the country into economic concessions.