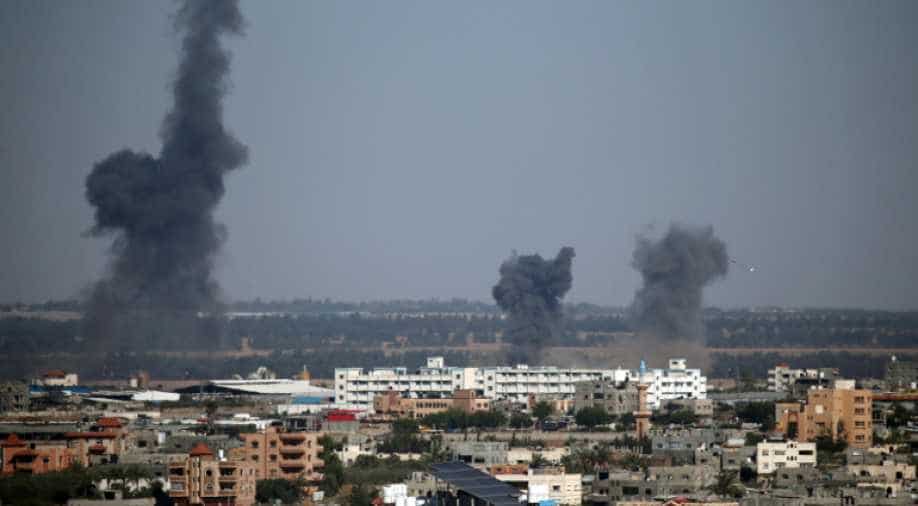 The UAE said it acted in "self-defence" after attacks by "armed groups affiliated with terrorist organisations".

The Abu Dhabi statement added that they had planned to target a Saudi-led military coalition, of which the UAE is a key member, backing the Yemen government against Iran-aligned Huthi rebels.

The UAE said it acted in "self-defence" after attacks by "armed groups affiliated with terrorist organisations".

"The military operation against the terrorist militias was based on confirmed field intelligence that the militias prepared to target the coalition forces -- a development which required a preemptive operation to avert any military threat," it said.

"Accordingly, the Coalition responded as per their right of self-defence to protect the security of their forces," said the statement which was carried by the Emirates' official WAM news agency.

On Thursday Yemen's government accused the UAE of launching air strikes in Aden in support of separatists who say they have regained control of the southern city.

"The Yemeni government condemns the Emirati air strikes against government forces in the interim capital Aden and in Zinjibar, which resulted in civilian and military casualties," Deputy Foreign Minister Mohammad al-Hadhrami said in a tweet.

Abu Dhabi has trained and supported secessionists who seek an independent southern Yemen, despite being a key pillar in the coalition backing the government against the Huthi rebels.