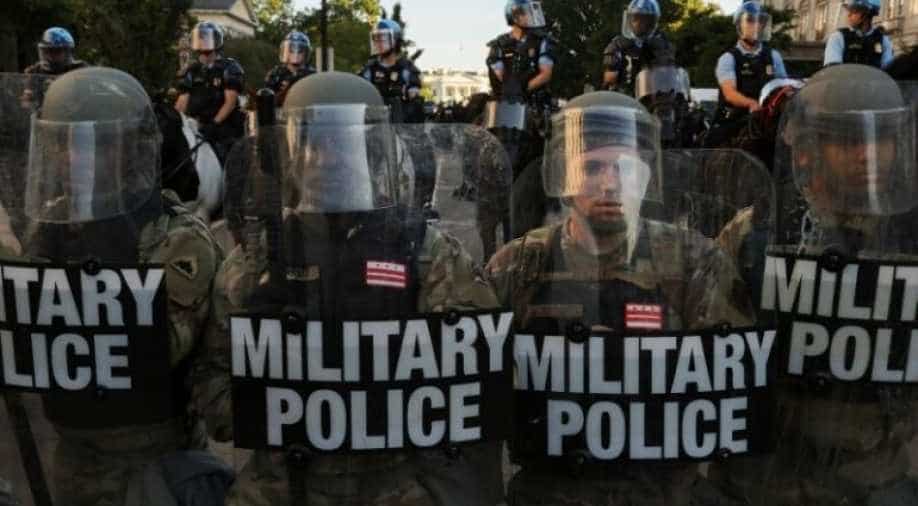 US presidential candidate Joe Biden hit at Trump for 'using the American military against the American people'.

Tensions between Trump and the messaging platform escalated last week after Twitter began to label some of his tweets with a fact-check.

Britain urged China to rethink its plans and the strategy therein to assert more control over Hong Kong, which was earlier British territory, and was handed back to China under special terms

Fears have intensified over what many residents of Hong Kong see as Beijing's encroachment on its freedoms, and the impact of that on the city's status as a global financial hub.

This mining company is one of the largest with vast operations in Australia. The iron ore mines contribute more than half of its total revenue.

The huge telescope started functioning in January, but has been undergoing renovation and upgrades to minimise the risk of signal interference.

Its figure is significantly higher than the government's latest daily figure of 39,045.

The European Union recently expressed “shock” over the incident.

China’s approval of security laws in the city make disapproval of the Chinese government a crime.