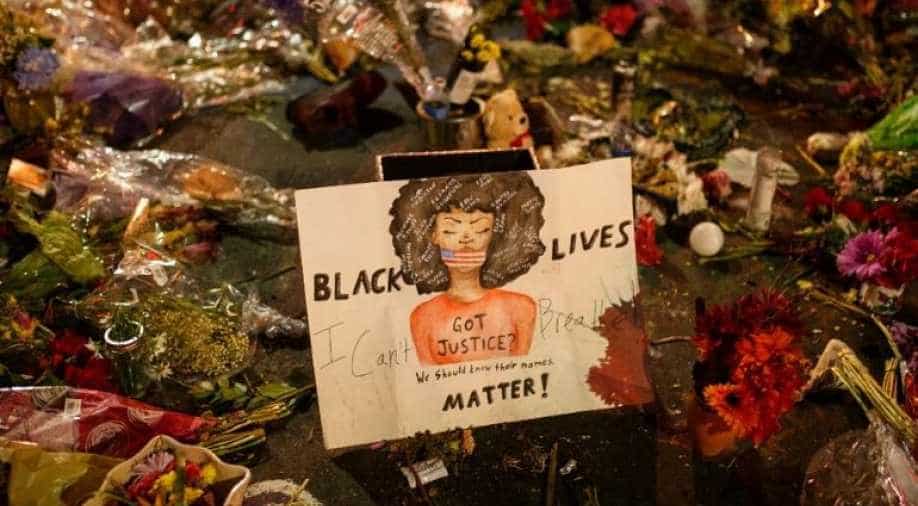 The European Union recently expressed “shock” over the incident

The United States has been embroiled in a series of protests after an African American man, George Floyd was killed by a police officer in Minneapolis. A reminder of police brutality against people of colour, the police action prompted a series of protests that have now gone global, with offshoots in cities like London.

The European Union recently expressed “shock” over the incident. Josep Borrell, a top EU diplomat called it an “abuse of power” and expressed disbelief at the police excesses involved in the case.

"Like the people of the United States, we are shocked and appalled by the death of George Floyd ... all societies must remain vigilant against the excessive use of force," Borrell told reporters.

When Floyd was pinned down by an officer called Chauvin, he was heard on the tape saying “I can’t breathe, I can’t breathe, please”. The officer had knelt his knee on Floyd’s neck for over eight minutes, which led to his demise. He soon went into a cardiac arrest and was pronounced dead an hour later.

While referring to the incident, Borrell also referred to Floyd’s death as a “very unhappy” one.

"We condemn racism of any kind ... we trust in the ability of the Americans to come together, to heal as a nation”, he added.

The video of Floyd’s arrest went viral. The 46-year-old man had gone to a store to buy cigarettes when the store incharge accused him of using a counterfeit 20 Dollar bill, after which the police got involved.

In the video, the police officer is visible clearly pinning his knee on the man’s neck, to which he was pleading against. Later, when he fell unconscious, the bystanders asked the officers to check his pulse, after which he was taken to a hospital.

Earlier on May 26, Borrell had claimed that the world was witnessing the end of a “US-led system” with rising concerns between the US and China, which many are calling the beginning of a cold war.

The United States is currently reeling from the effects of COVID-19, which has killed more 104,000 people in the country alone - the highest toll for any single nation.