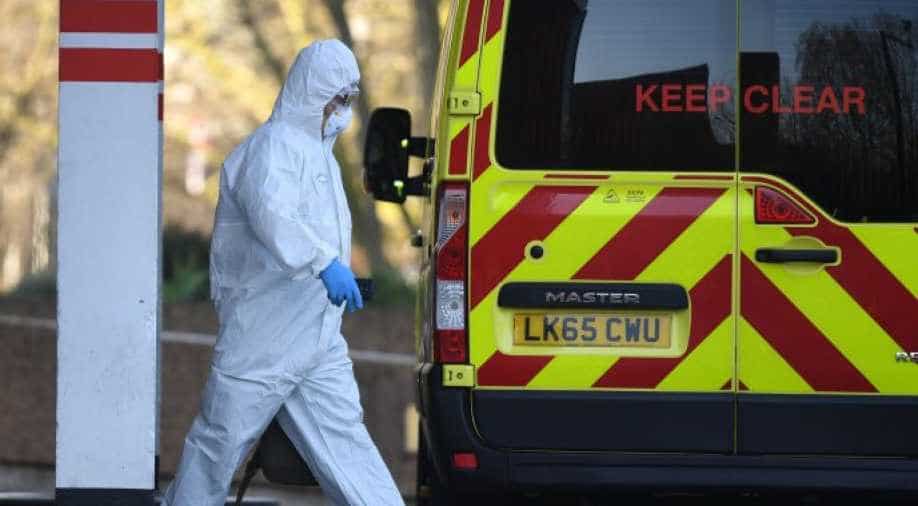 Its figure is significantly higher than the government's latest daily figure of 39,045

Suspected and confirmed cases of deaths from the coronavirus outbreak in Britain have risen to 48,000, according to official data published Tuesday.

The Office for National Statistics (ONS) figures tallied all fatalities in which COVID-19 was suspected or mentioned on death certificates up to May 22.

Its figure is significantly higher than the government's latest daily figure of 39,045, which only includes deaths after confirmation of a positive test.

By either measure, the toll is Europe's worst and puts Britain behind only the United States in officially announced deaths, although each country has different reporting lags and methods.

The data also showed there had been 56,308 more deaths in England and Wales than the five-year average since the outbreak took hold in March.

But in the week ending May 22, there were 2,589 mentions of "novel coronavirus" on death certificates in England and Wales -- the lowest since the seven days to March 27.

Britain is one of the last European countries to start easing its stay-at-home restrictions, which were imposed on March 23.

Some younger children returned to school in England on Monday while some shops were allowed to reopen.

But most stores are closed and restaurants and cafes can only provide take out and delivery service.

Non-essential retail will resume on June 15 if the virus remains contained, according to the government's plan.

The government maintains it is in a position to lift restrictions as infection rates are falling but critics fear it is still too soon, and could trigger a second wave of cases.