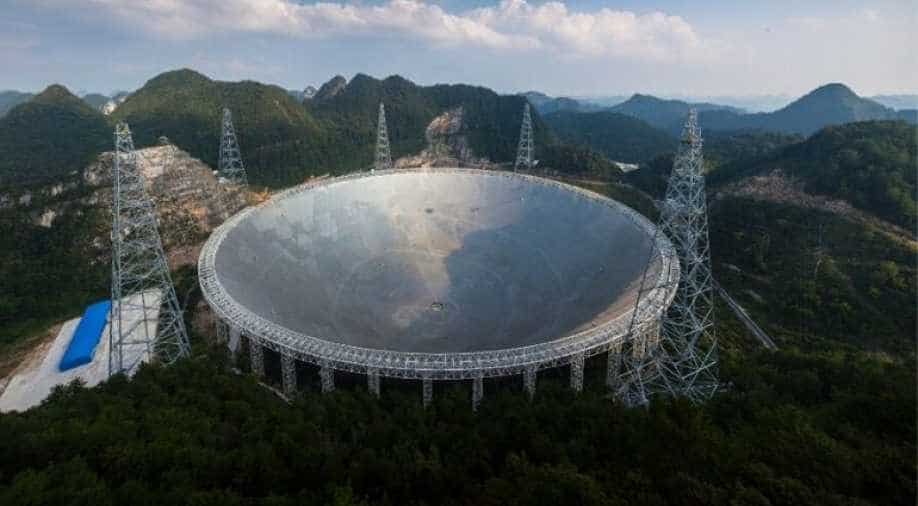 The huge telescope started functioning in January, but has been undergoing renovation and upgrades to minimise the risk of signal interference

While the world deals with a pandemic, China is going extraterrestrial - quite literally.

The huge telescope started functioning in January, but has been undergoing renovation and upgrades to minimise the risk of signal interference which could hamper the scientific undertaking of finding aliens. 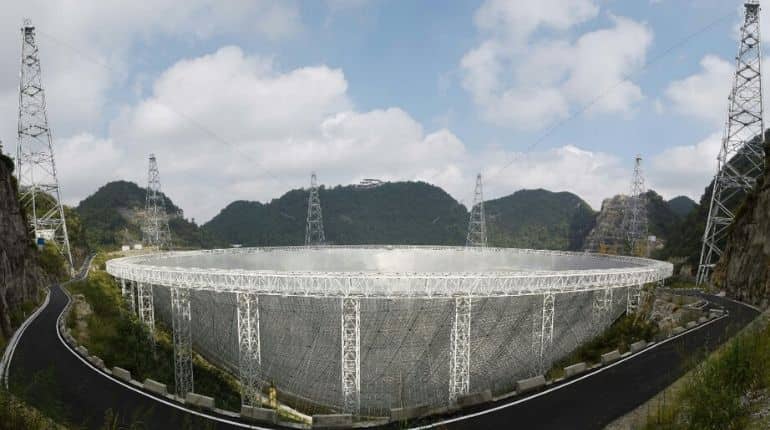 With a diameter of 500 metres, FAST marks one of the pilot state-sanctioned projects ever to focus extensively on research on the extraterrestrial.

EnGadget reported that the planned research will not disrupt ongoing missions, as asserted by Chief Scientist Zhang Tongjie.

However, Tongjie warned that they expect no signals from intelligent life, adding there exist “interesting narrowband candidate ET signals”.

Radio signals are emitted from pulsars or fast radio bursts. In case any alien life is trying to reach out to Earth, FAST will improve the chances of receiving the signals and processing those signals.

FAST is located in Pingtang, in southwestern China's Guizhou province. The dish is almost the size of 30 football fields! 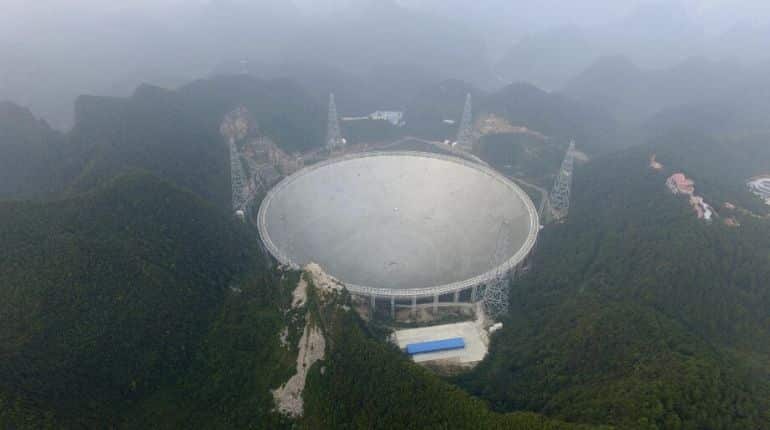 According to the US Department of Defense, the video clip has been brought in the public domain by Pentagon so that people do not fall for the doctored video that was being circulated earlier.

China is currently recovering from the COVID-19 pandemic, which is currently wreaking havoc across the world, with the US recording highest ever death toll for a country. Wuhan, the initial epicentre of the virus is no longer reporting new cases.