Fears have intensified over what many residents of Hong Kong see as Beijing's encroachment on its freedoms, and the impact of that on the city's status as a global financial hub

Many Hong Kong people will find their own way to mark the 31st anniversary of Chinese troops opening fire on protesters in and around Tiananmen Square, after an annual candlelight vigil was cancelled for the first time because of the coronavirus.

The anniversary of the crackdown on the student-led democracy protests has a special poignancy this year, coming a week after Beijing gave the green light to move ahead with national security legislation for Hong Kong, which critics fear will crush freedoms in the former British colony.

"I can't be silent. If people tell me to keep silent, I won't," said office worker Daisy Lam, 52, who has attended nearly every vigil since June 4, 1989, with her children.

Former Hong Kong student leader Chan Ching-wah, 56, was in Beijing on June 4, 1989, and recalled the kindness of a customs officer who let him to take a bag full of photos and video of the military crackdown when he left Beijing.

"I feel like I had never left because the danger that Hong Kong is facing, the repression it's going to face is no small thing," Chan told Reuters as he held a photo of himself in Tiananmen Square. 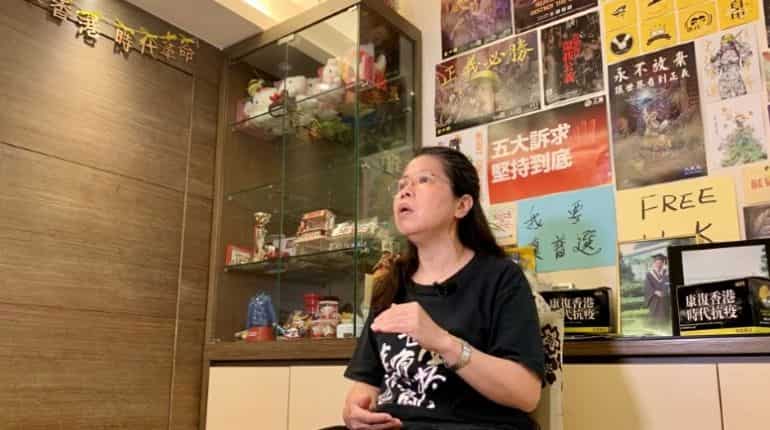 "I hope the battle in Hong Kong won't lead to a crackdown like the one on June 4."

Fears have intensified over what many residents of Hong Kong see as Beijing's encroachment on its freedoms, and the impact of that on the city's status as a global financial hub.

Mainland and Hong Kong authorities reject criticism of the security legislation and insist the city's high degree of autonomy will remain intact under a "one country, two systems" formula.

In past years, Hong Kong's candlelight memorials have drawn tens of thousands of people to the city's Victoria Park.

But police said this week a mass gathering would pose a serious threat to public health just as the city reported its first locally transmitted coronavirus cases in two weeks.

Hong Kong has banned gatherings of more than eight people to prevent the spread of the virus. 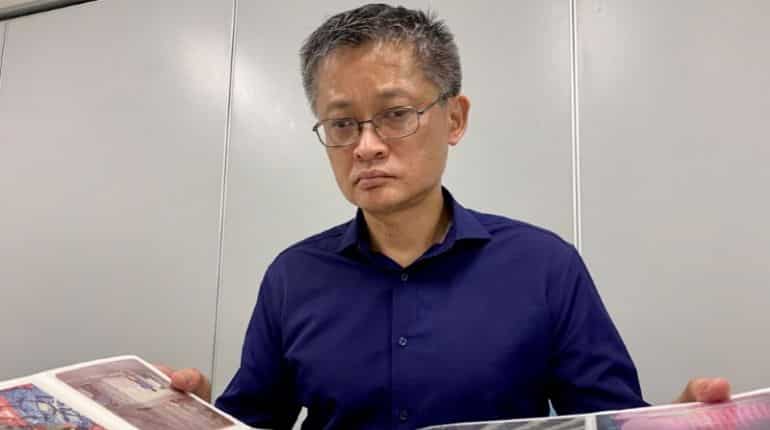 Former Hong Kong student leader Chan Ching-wah looks at an album with photos he and his friends took during their trip to Beijing in 1989, as he poses for the camera in Hong Kong, China June 1, 2020 | Reuters

Embattled city leader Carrie Lam said on Tuesday the restrictions were not about limiting freedom and public health was also a part of national security.

Despite the ban, online forums and the organiser of the vigil have called on people to light candles to remember those who perished.

Priscilla Leung, a retired civil servant who volunteers for non-government organisations, said she would continue to inform young people about the Tiananmen crackdown, which is a taboo issue on the mainland. The anniversary is not marked by the government.

"I have already bought some electronic candle lights and I plan to light them on the streets," said Leung.

"It doesn't matter if it's one person or a few people, as long as there's fire in our hearts, we'll be able to pass on the message to the next generation."