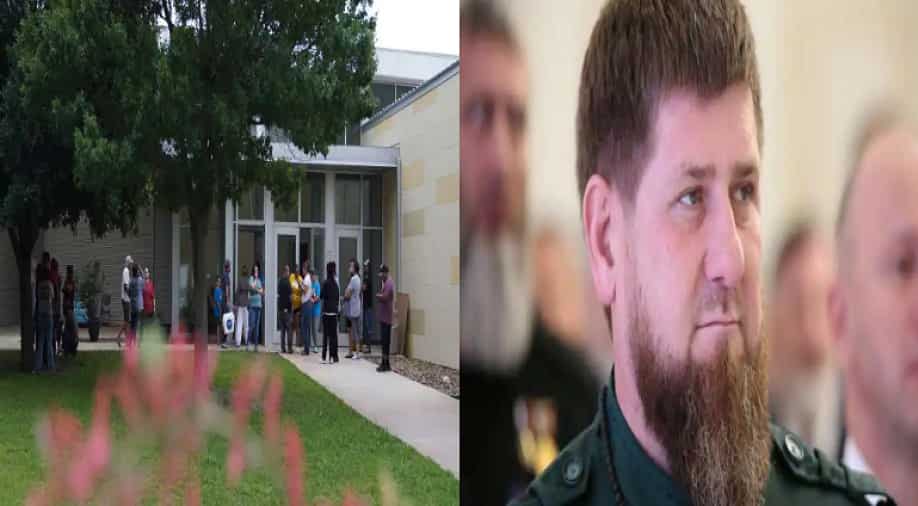 Here are the Top 10 world news of the day.

At least 19 children and two adults were killed as a teenage gunman open fired in the school resulting in the worst school shooting in the US since Sandy Hook. As a result of the attack, sales of bulletproof backpacks have gone up one again in a number of states in the country, according to Business Insider. In other news, Kadyrov also demanded an apology from Poland for an incident involving Russia's ambassador earlier this month where the latter was splattered with red paint by anti-war protesters during a Victory Day ceremony. 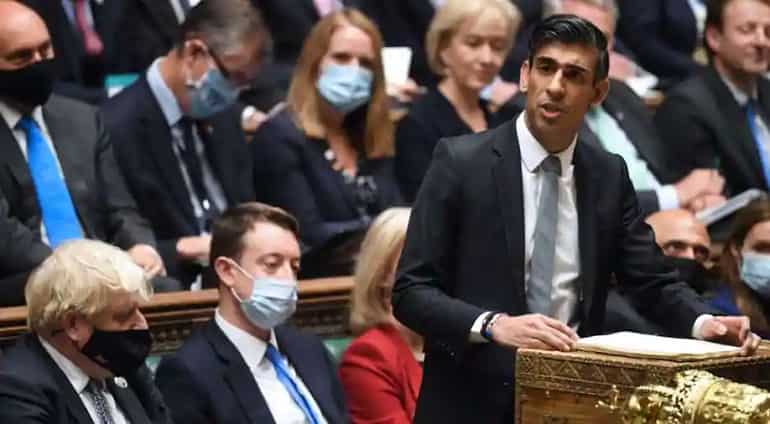 The announcement comes after officials about soaring energy costs, by more than 40 per cent, this Autumn following the Russia-Ukraine war. 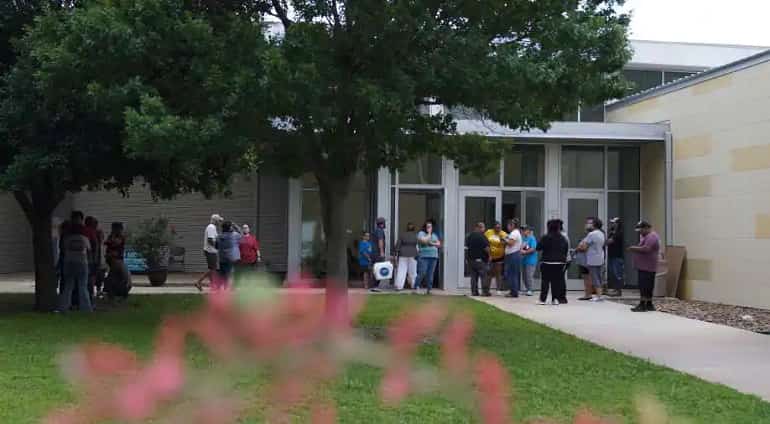 According to the Insider report, four companies that create bulletproof products said that people are actively looking for products that can be used by kids in crisis situations after the Texas shooting. 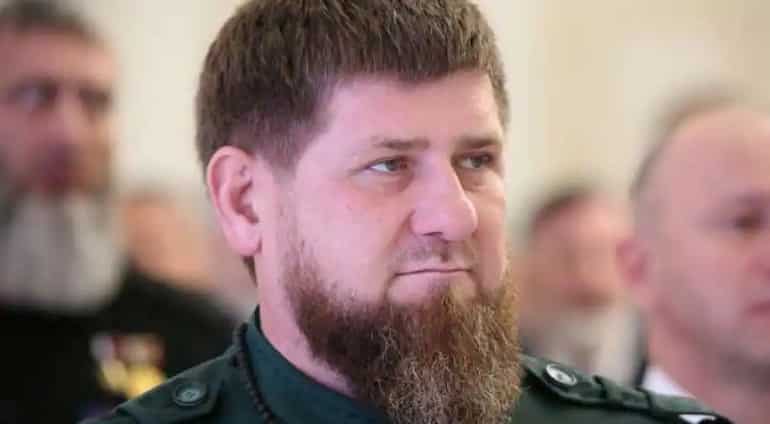 Chechen strongman and an ally of Russian President Vladimir Putin, Ramzan Kadyrov, has warned Poland to "better take back your weapons" from Ukraine as he is ready to attack the European country. 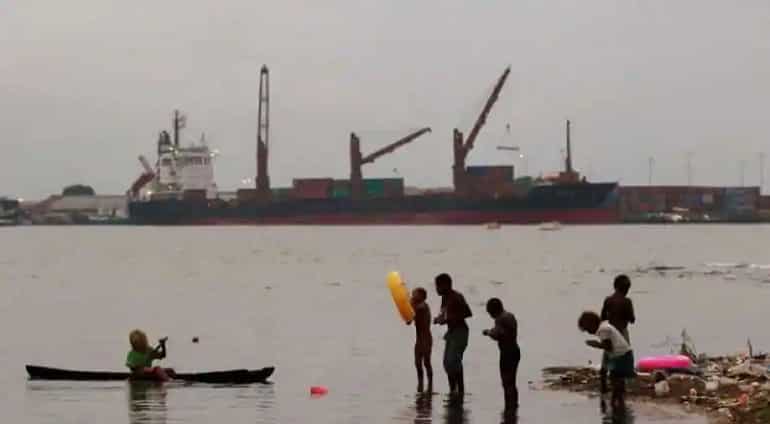 The Chinese minister, who is currently on a tour of the Pacific islands, dismissed all the speculations which were born out of their recent security pact with the island nation. 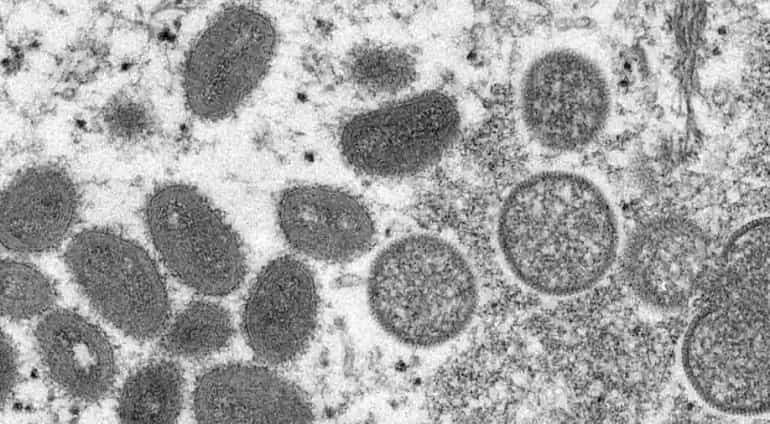 Professor David Heymann, who chairs a World Health Organization expert group on infectious threats to global health, believes that the virus has been present in the UK for the last two to three years. 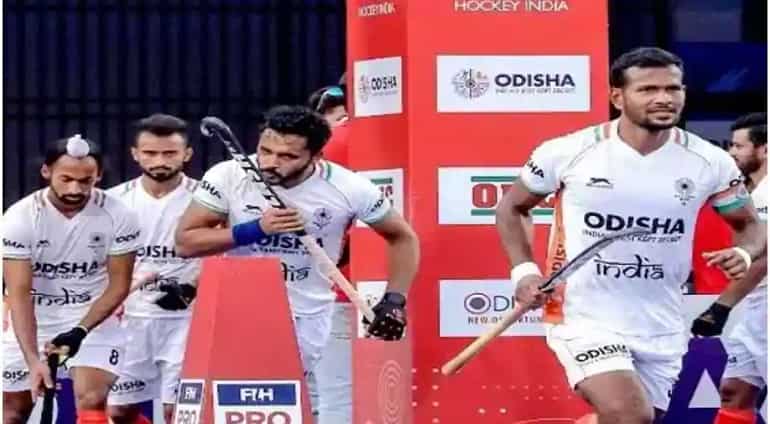 It couldn't have gotten better for India's young men's hockey team as they demolished hosts Indonesia 16-0 to qualify for the Super 4 of the Asia Cup 2022 editions on Thursday. 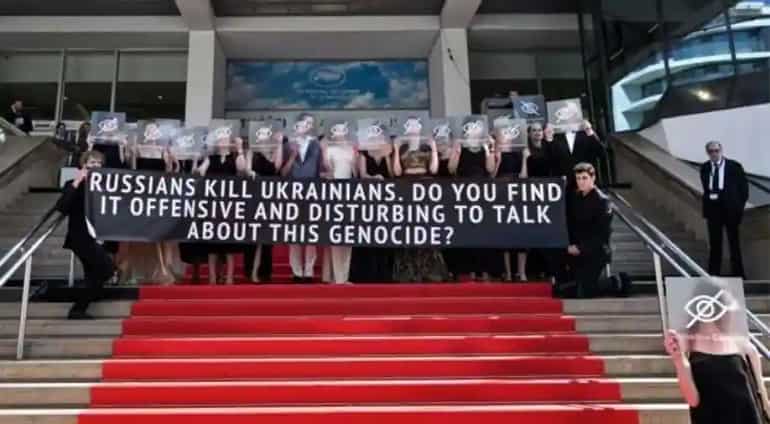 Before the screening of their film 'Butterly Vision,' Ukrainian director Maksym Nakonechni along with the whole crew of his movie gave a reminder about the crisis Ukraine is going through after the Russian invasion. 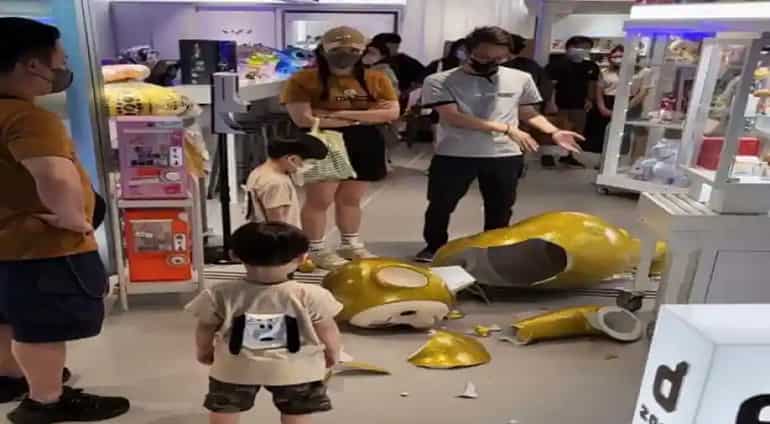 The man, who was identified as just Cheng, ended up paying HK$33,600 ($4,255) at a toy shore in Mong Kok after it seemed like his son broke a golden-coloured, 1.8-metre-tall Teletubbies during their visit. 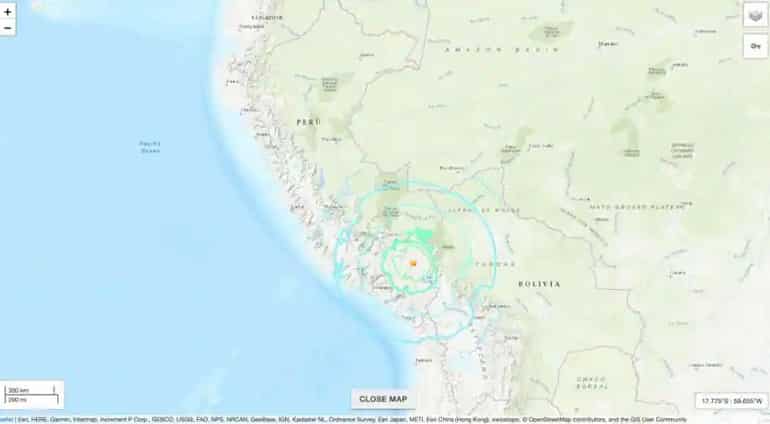 The quake struck around 7.02 am local time in the Tirapata region and was centred 8.1 miles (13km) east-southeast of Azangaro. According to experts, the quake was fairly deep at around 135.3 miles (217.8km) beneath the surface.

WATCH | Wheat: How important is it to the world and why has India banned its export? 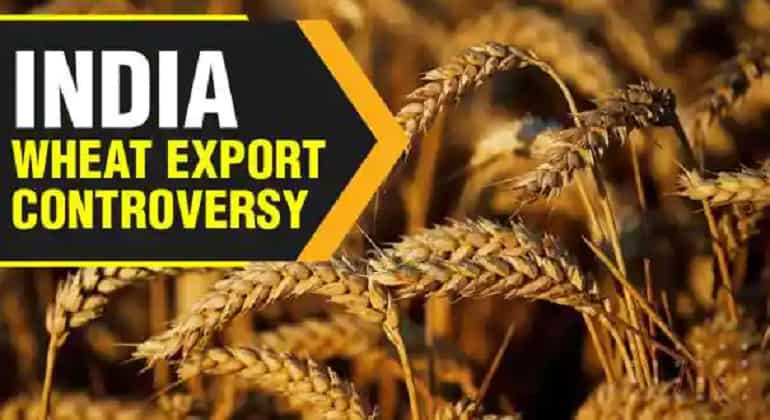 Wheat is a staple food item for around 35% of global population. Wheat imports are crucial for many countries. Russia is the world's top exporter, while Ukraine ranks sixth. They supply over a quarter of the wheat worldwide. Both are at war, resulting in a global wheat shortage