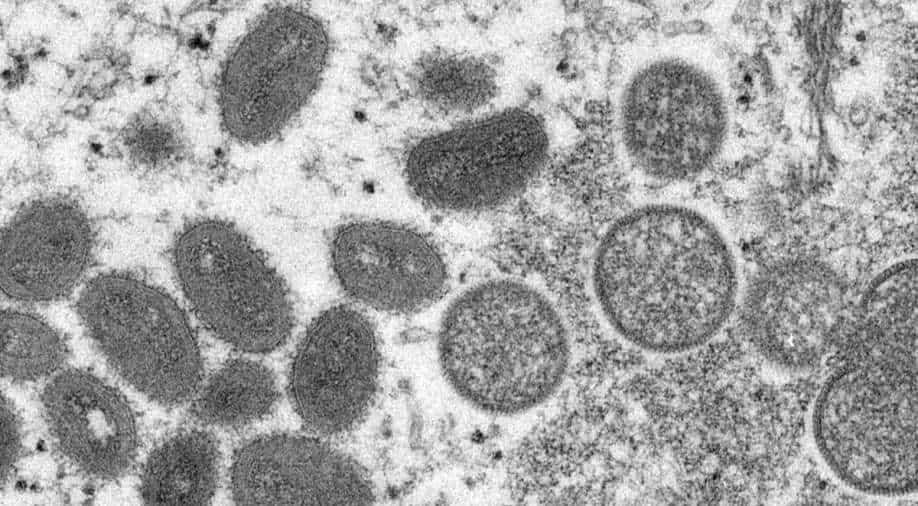 Professor David Heymann, who chairs a World Health Organization expert group on infectious threats to global health, believes that the virus has been present in the UK for the last two to three years but the impact was not detected earlier

The COVID-19 pandemic brought the world to a standstill but with a huge amount of the world’s population getting vaccinated, it looks like the journey towards normalcy has already started. But there seems to be a new problem plaguing a number of countries as the number of monkeypox cases are going up with every passing day. The total number of cases in the United Kingdom has already gone up to 78 with seven more cases on Wednesday but scientists believe that the monkeypox virus has been circulating unsuspected in multiple nations for quite some now.

The UK has reported the highest number of cases in the world till now with around 20-25 countries getting affected in the last month alone. According to the official data, around 200 cases have been detected around the world and although it has existed in parts of Africa in the past, this is the first outbreak of the monkeypox virus outside the continent.

Professor David Heymann, who chairs a World Health Organization expert group on infectious threats to global health, believes that the virus has been present in the UK for the last two to three years, but the impact was not detected earlier.

“It could hypothetically be that the virus transmission amplified from this low level of transmission when by chance it entered the population that is at present amplifying transmission,” Heymann said according to The Guardian.

The scientists have been conducting studies on the virus right now and it seems to be a mutated version of the same virus that reached the UK in 2018.

“This may be a virus that’s been circulating undetected for quite a while. They all have a common ancestor and that common ancestor probably dates back to 2019, though it’s too early to date with any kind of accuracy,” said Prof Marc Van Ranst, a virologist at the University of Leuven in Belgium as quoted by The Guardian report.