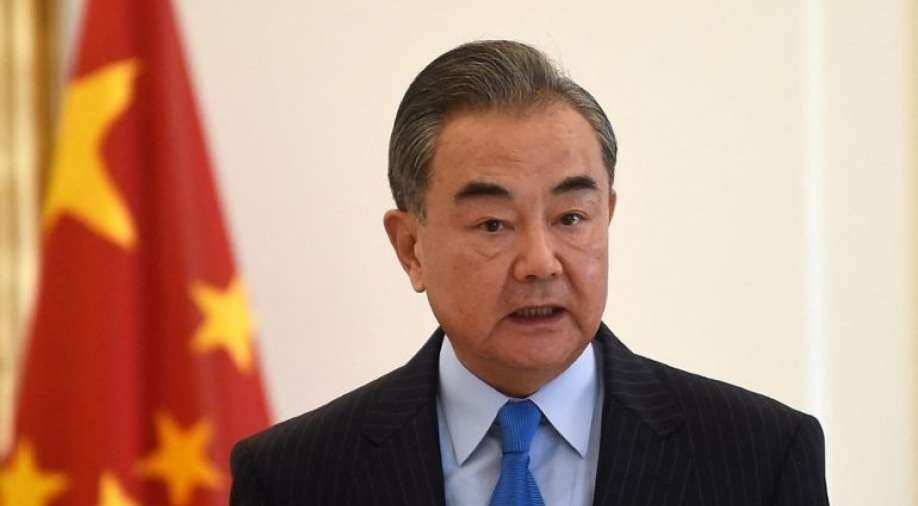 Wang Yi, Chinese Foreign Minister arrived in Solomon Islands on Thursday (May 26). This is his first stop of eight-nation Pacific tour. His visit to Solomon Islands has assumed importance in light of the security agreement between China and the island nation.

Wang Yi's visit signifies greater Chinese push into region traditionally considered to be backyard of Australia and New Zealand. Australia is part of the Quad grouping with India, US and Japan. The grouping is often perceived to be a move against Chinese influence. China has regularly expressed its displeasure aimed at the Quad grouping.

Solomon Islands has recently signed a security pact with China. The island nation went ahead with the pact despite objections from Australia, the United States, Japan and New Zealand. There are fears that the pact would pave way for Chinese military in Pacific Ocean.

Meanwhile, Australia's Foreign Minister Penny Wong will travel to Fiji on Thursday to meet with its prime minister, her first Pacific visit since being sworn in on Monday (May 23).