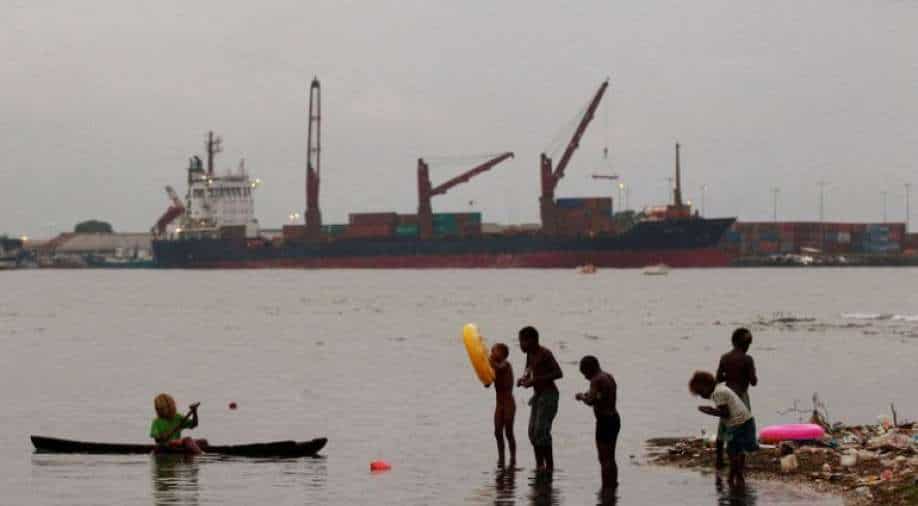 The rumours started when a leaked copy of the agreement showed that it contained a provision that allowed China to deploy their navy as part of the new agreement.

There have been a lot of chatter about China building a military base in the Solomon Islands, but foreign minister Wang Yi has made it clear that they have no such intention. The Chinese minister, who is currently on a tour of the Pacific islands, dismissed all the speculations which were born out of their recent security pact with the island nation. The rumours started when a leaked copy of the agreement showed that it contained a provision that allowed China to deploy their navy as part of the new agreement. However, China said that it was "above board, with honesty and integrity".

"It is not imposed on anyone, nor is it targeted at any third party. There is no intention at all to establish a military base," Wang told a news conference according to an AFP report.

The leaked document created tensions in Australia – a nation which is quite close to the Solomon Islands – but Wang said that the fears were completely baseless at the moment.

"China's cooperation with Pacific Island countries does not target any country and should not be interfered or disrupted by any other country," he added in the press conference.

The foreign minister also took a shot on Australia for saying the islands were 'in their backyard'.

"They are not the backyard of anyone. All the Pacific Island countries are entitled to make their own choice instead of being just mere followers of others," the foreign minister said through a translator.

"Any smears and attacks on the normal security cooperation between China and Solomon Islands are not above the board and any such disruption will not get anywhere," he concluded.