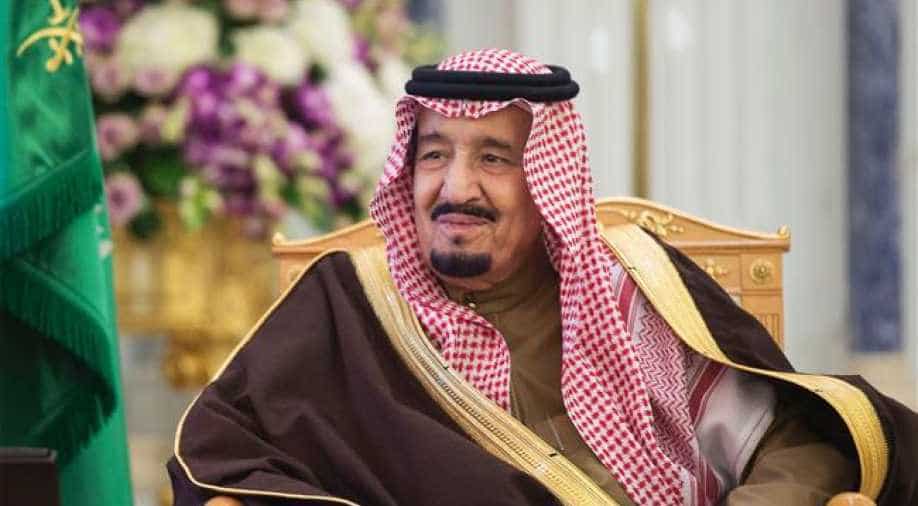 Saudi Arabia announced another cabinet reshuffle Saturday with a heavy focus on culture and religion, as the kingdom undergoes a major image rehaul.

This is the second significant government change since the appointment of Prince Mohammed bin Salman, son of the king, as heir to the region's most powerful throne. Prince Mohammed serves as deputy prime minister under his father, King Salman.

The kingdom also announced it had set up a royal commission for the holy city of Mecca, which is expected to welcome millions of Muslim pilgrims for the annual hajj in August, to be chaired by Prince Mohammed.

The powerful Prince Mohammed has consolidated his grip on power since sidelining his cousin as crown prince last June.

He has since spearheaded a string of policy changes in ultraconservative Saudi Arabia, including reinstating cinemas and allowing women to drive.

He was also seen as the driving force behind the detention of 200 royals and businessmen at the Ritz Carlton in November in what the government said was a crackdown on corruption. Most have since been released, after reaching settlements with the state.

On Friday, the crown prince earned a harsh warning from Al-Qaeda in the Arabian Peninsula, the jihadist group's Yemen branch, over his "sinful projects", which AQAP said included a WWE wrestling event hosted by the kingdom in April.