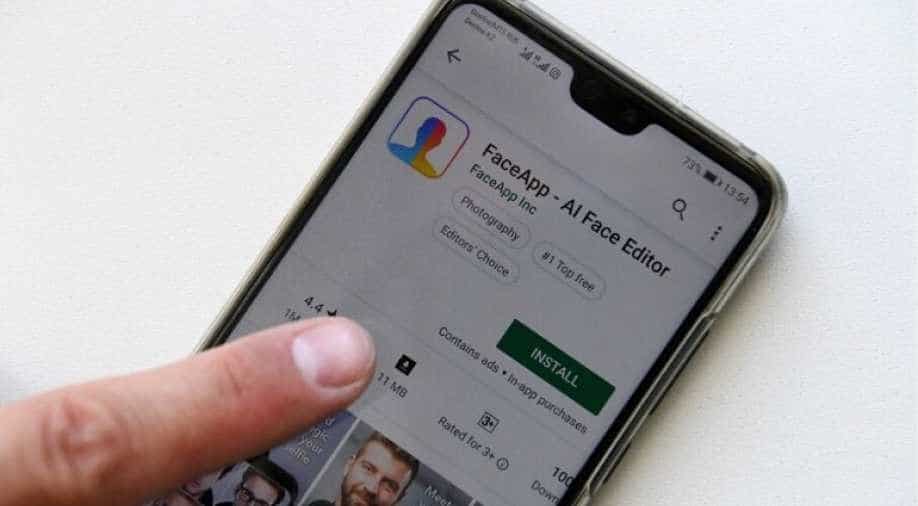 The Federal Bureau of Investigation considers any mobile app developed in Russia to be a "potential counterintelligence threat," it said on Monday, responding to a US lawmaker's query about face-editing photo app FaceApp.

The viral smartphone app saw a surge in popularity this year due to a filter that ages photos of users' faces.

Concerns about its Russian provenance prompted the Democratic National Committee to warn the party's 2020 presidential candidates against using it, as well as a call from Democratic US Senate minority leader Chuck Schumer for the FBI and the Federal Trade Commission to conduct national security reviews.

There is no evidence that FaceApp provides user data to the Russian government. But the FBI, in a letter responding to Schumer, said Moscow's ability to access communications directly via internet service providers makes any app built there risky.

Russia's intelligence services maintain "robust cyber exploitation capabilities," the FBI said, and are able under local laws to "remotely access all communications and servers on Russian networks without making a request to ISPs."

FaceApp, which launched in 2017, was developed by Wireless Lab, a company based in St. Petersburg. Its chief executive officer, Yaroslav Goncharov, used to be an executive at Yandex, widely known as "Russia's Google."

The company has denied selling or sharing user data with third parties, adding that user data is never transferred to Russia and most images are deleted from its servers within 48 hours of submission.