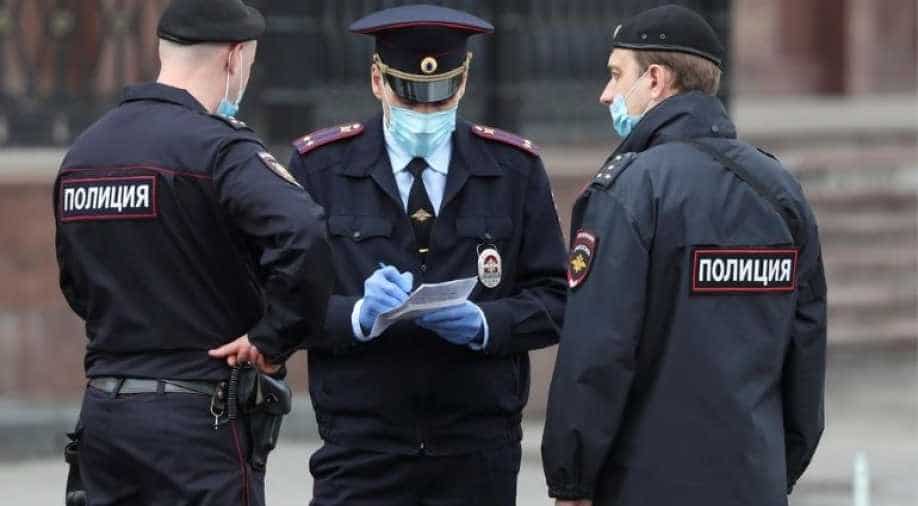 This is the sixth consecutive day that Russia has seen more than 10,000 new cases.

The number of cases have not reduced at all in Russia. Total positive cases rise by more than 10,699 in the past 24 hours.

Although, the highest peak was on Thursday when the country recorded 11,231 new cases, this is the sixth consecutive day when the number of cases have increased by more than 10,000.

It also reported 98 new fatalities from COVID-19, bringing the total death toll in Russia to 1,723. However, the mortality rate in Russia is still less than the rest of the European countries.

Russia ranks fourth in the overall number of reported cases in Europe and fifth in the world, according to an AFP tally. Russian health officials have reported that they have conducted almost 5 million tests.

Moscow has been an epicentre in Russia, even though the government closed the borders of the capital in the initial phase. There are more than 92,600 cases in Moscow, as on Friday.