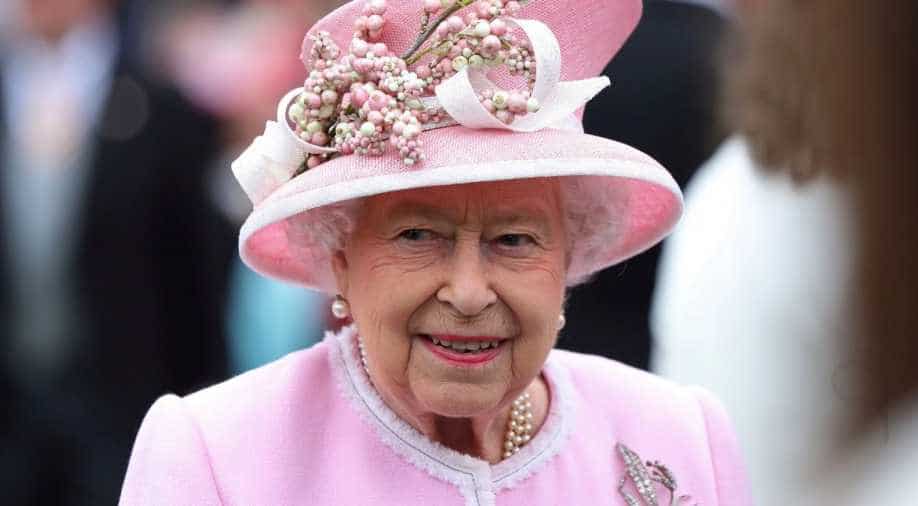 Queen Elizabeth's recent stay at hospital had raised fears about her health given her age. She will address COP26 climate summit via a recorded video message. Her absence at the summit has been confirmed by Buckingham Palace

UK's Queen Elizabeth will not attend COP26 UN climate conference in Glasgow, her Buckingham Palace office said on Tuesday. The office said that her absence will be due to "advice to rest" she received from doctors following a recent overnight stay at hospital.

"Her Majesty has regretfully decided that she will no longer travel to Glasgow" for a November 1 reception, the palace said in a statement, adding that she "will deliver an address to the assembled delegates via a recorded video message".

Queen Elizabeth had a busy schedule in early October but she cancelled a visit to Northern Ireland last week due to her health.

On Thursday, she spent the night at the private Edward VII hospital in London for "preliminary investigations".
The stay  -- her first since 2013 -- and the palace's delay in revealing it have raised fears over her health, given her age.

Elizabeth II has reigned since 1952 and will celebrate her platinum jubilee next year.

At almost daily public engagements, she has always appeared in good health -- although she was seen using a walking stick for the first time at a major public event this month.