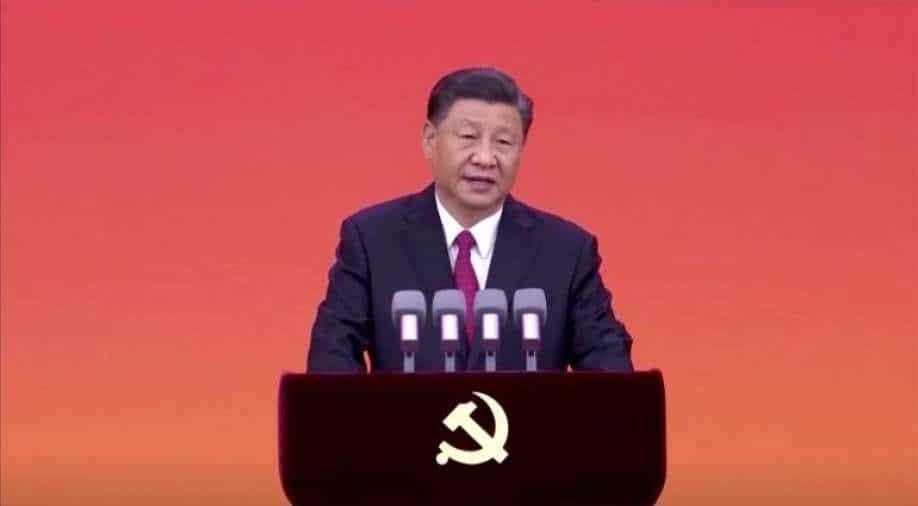 Amid uncertainty over President Xi's participation at COP 26, Kremlin had announced earlier that Russian President Vladimir Putin won't be flying to Glasgow to attend the UN climate summit.

China hasn't officially informed about Xi's participation in the COP26 summit as reports say the country is likely to send vice-environment minister Zhao Yingmin along with climate envoy Xie Zhenhua.

Also Read: Fighting climate change. What can you do to help?

Kremlin had announced earlier that Russian President Vladimir Putin won't be flying to Glasgow to attend the UN climate summit.

The Chinese leader had also addressed the summit on climate in April. Meanwhile, UK Prime Minister Boris Johnson while describing if the summit would be a success, added that "it might go wrong" while conceding it is "very, very tough".

"It's touch and go, it's very very difficult," the UK prime minister said. Johnson announced that it is "far from clear" that there will be progress during the summit even as several world leaders including US President Joe Biden are set to attend.

Ahead of the summit, Australia which has a large coal deposit and exports the resource in vast quantities announced 2050 net zero emissions target pledging to invest $15 billion in low-emission technologies over the next decade.

Australian Prime Minister Scott Morrison who had earlier indicated he won't be attending the summit decided to show up at Glasgow.

The Australian prime minister insisted that the country won't be shutting "coal or gas production or exports" while adding it would cut emissions 30-35 per cent by 2030.