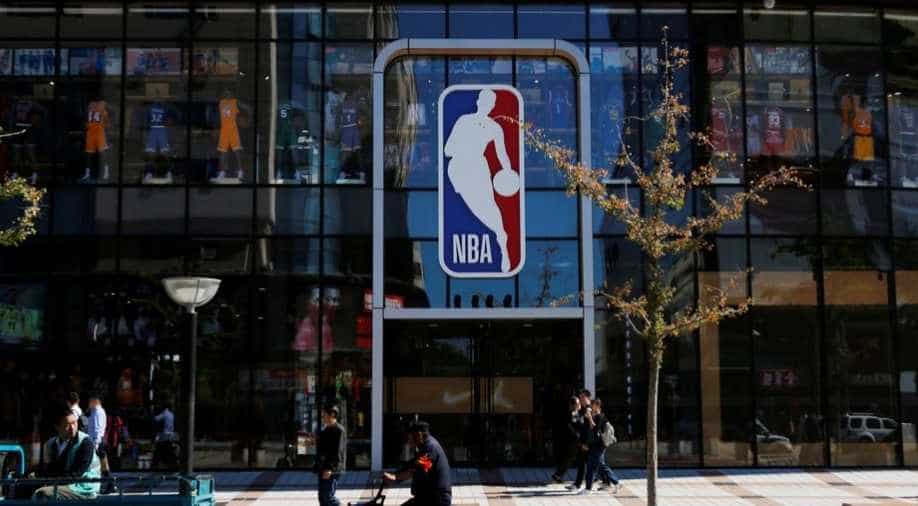 Punishment will be meted out "sooner or later" to the NBA's commissioner for defaming China.

Punishment will be meted out "sooner or later" to the NBA's commissioner for defaming China, state television said, as Beijing and the basketball league continue to grapple publicly.

Tensions between China and the American basketball league erupted this month after Houston Rockets general manager Daryl Morey tweeted an image in support of demonstrations in Hong Kong that have rocked the financial hub for months.

NBA commissioner, Adam Silver said earlier the institution would not apologise for the tweet and supported freedom of expression in American basketball.

On Thursday, Silver said the Chinese government had demanded Morey be sacked, which Beijing denied.

"Once a person's morality goes wrong, he will receive retribution sooner or later," it wrote in a commentary on its website Friday night.

Silver "doesn’t hold back from moulding himself an image as a defender of the freedom of expression", it added.

The backlash in China against Morey's comments has cast a cloud over the NBA's lucrative broadcasting, merchandising and sponsorship interests in the country, where it has legions of fans.

By defending Morey, the boss of the NBA had "crossed the bottom line by showing a lack of respect to Chinese", CCTV wrote.

"But he had to make false declarations as well to please certain elected American officials."

Since the row began, the NBA has found itself under pressure from US politicians and media outlets who have urged the league not to buckle under Chinese criticism, or even to withdraw from the Chinese market completely.

Hong Kong has been rocked by months of demonstrations by citizens who accuse Beijing of chipping away at its freedoms.

China has portrayed the protesters as violent separatists and bristled at what it calls "foreign interference" in the matter.