Pentagon denies Pakistani claim of drone strike in its territory 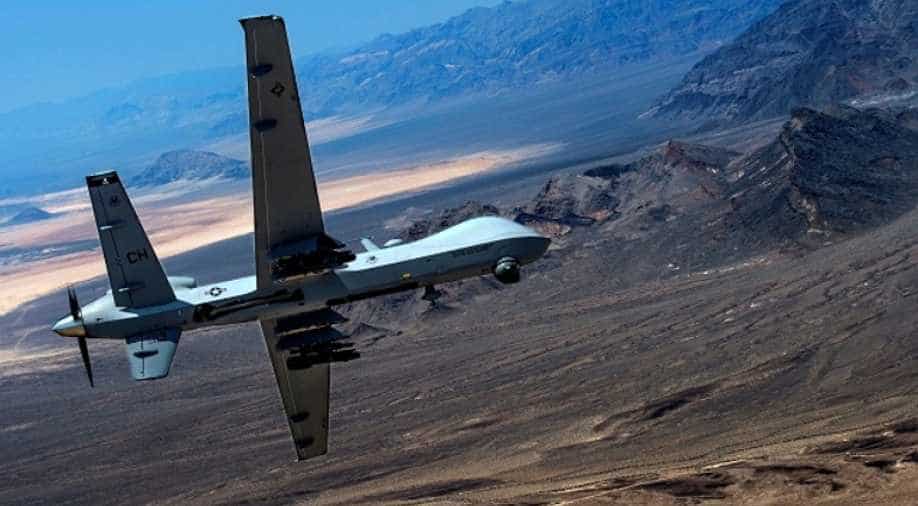 The Pentagon today denied Pakistani claim that the US carried out a drone strike inside its territory targeting a terrorist hideout.

"In response to Pakistan government claims that the US military conducted air strikes in Pakistan on January 24, I can confirm that there were not any Department of Defence air strikes outside of Afghanistan," defence spokesman Lt Col Mike Andrews said.

Drone strikes, if any, are normally conducted by either CIA or the military.

The CIA did not immediately respond to a question on the drone strike inside Pakistan.

Pakistan, in a statement, condemned the US drone strike in Kurram Agency, saying the "unilateral actions are detrimental to the spirit of cooperation between the two countries in the fight against terrorism".

According to news reports, Haqqani network commander Ehsan alias Khawari and two of his companions were allegedly killed during the drone strike in the Kurram Agency area of Pakistan.