Not cleared for takeoff: passenger tied up after stripping naked 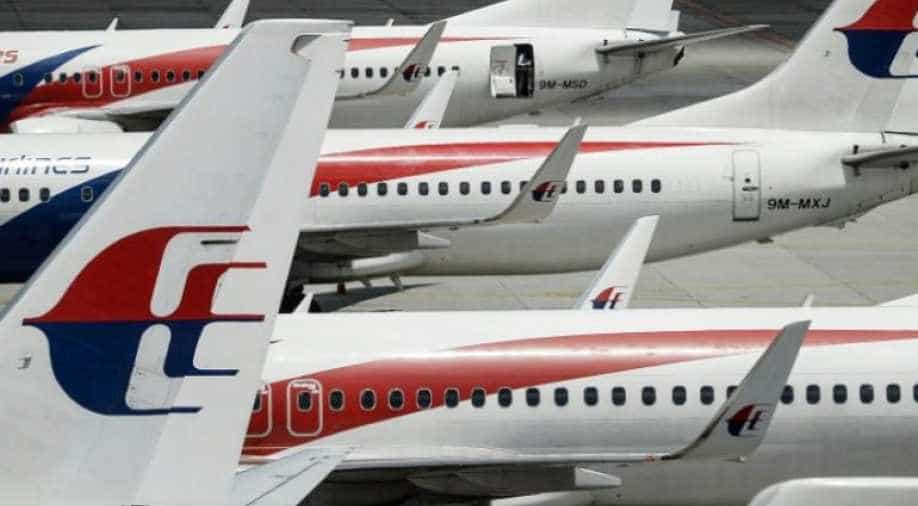 A Bangladeshi passenger who reportedly stripped naked and attacked a stewardess during a flight from Malaysia has been arrested, the airline said today.

Shortly after the Malindo Air flight departed from Kuala Lumpur on Saturday, the 20-year-old took his clothes off and started watching pornography on his laptop, local media reported.

The man, a student at a Malaysian university, initially put his clothes back on at the request of cabin crew, the New Straits Times newspaper reported.

But he then tried to hug female crew members, and when his advances were rejected he became aggressive and attacked a stewardess, the paper said.

The cabin crew and passengers reportedly managed to subdue him and his hands were tied up with a piece of cloth for the rest of the flight.

There was no indication as to why he was acting strangely.

The airline, a Malaysian subsidiary of an Indonesian company, declined to confirm all the details but said in a statement that a "disruptive passenger" was tied up on the flight to Dhaka, and was arrested on arrival.