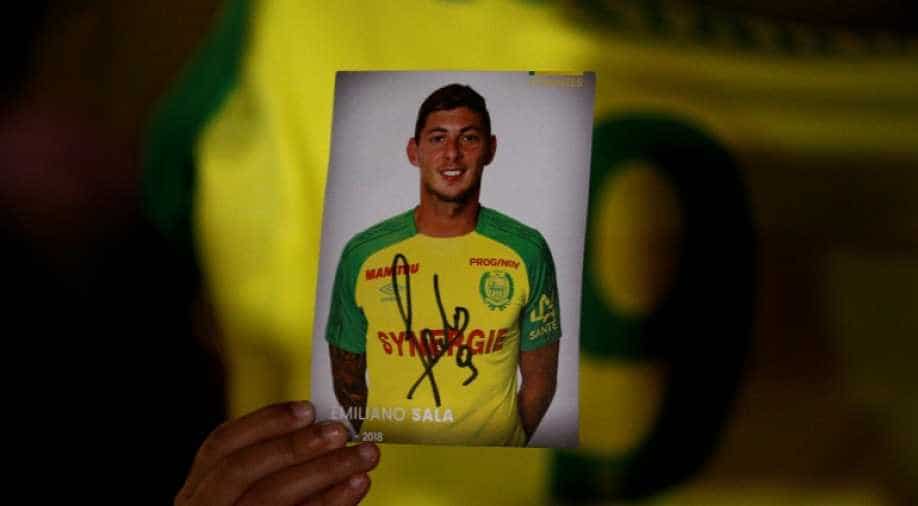 Saudi crown prince Salman told aide he would use 'a bullet' on Khashoggi: Report

Saudi Arabia's crown prince told a senior aide he would go after Jamal Khashoggi "with a bullet" a year before the dissident journalist was killed inside the kingdom's Istanbul consulate, the New York Times reported Thursday quoting US intelligence.

A body recovered by British investigators from the submerged wreckage of a plane that went down in the Channel has been identified as that of footballer Emiliano Sala, police said on Thursday.

Amazon CEO Jeff Bezos on Thursday accused the publisher of the National Enquirer of "blackmail" after it threatened to publish intimate photographs sent by the billionaire to Lauren Sanchez, whom he was said to be dating.

Democrats on Thursday laid out a "Green New Deal" that would eliminate US greenhouse gas emissions within a decade, an effort to make climate change a central issue in the 2020 presidential race.

Heavy rains and hailstrom accompanied by strong winds lashed the national capital region on Thursday, bringing the mercury down by four to five notches.