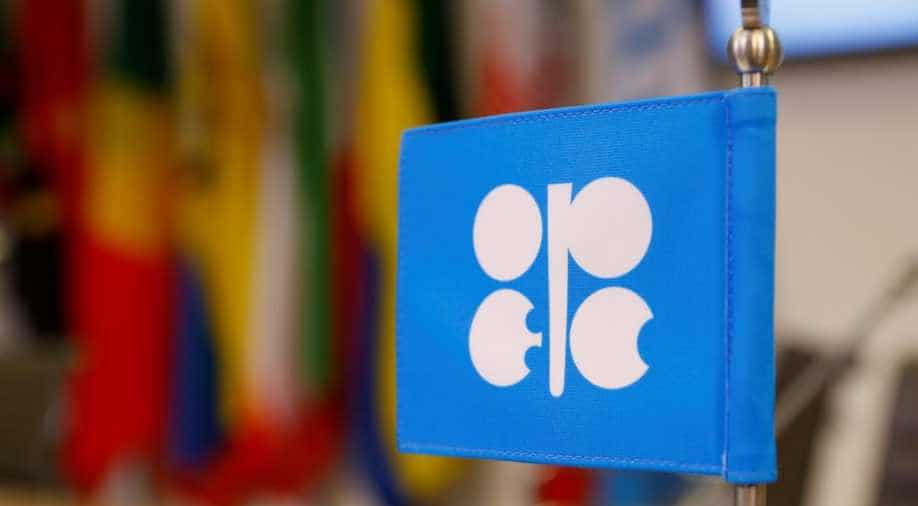 The OPEC+ ministerial meeting comes after oil consumption tanked in 2020 due to the Covid-19 pandemic and a price war between Saudi Arabia and Russia.

Members of the OPEC group of oil producers and their partners will meet via videoconference on Monday to decide on production levels for February, hoping to turn the corner on a difficult year.

The OPEC+ ministerial meeting comes after oil consumption tanked in 2020 due to the Covid-19 pandemic and a price war between Saudi Arabia and Russia.

Despite a pick up in prices towards the end of last year, the market levels for black gold remain uncertain.

After their last summit, from November 30-December 3, the OPEC+ members agreed to increase production by half a million barrels per day in January.

Also at that meeting the 13 members of the OPEC cartel, led by Saudi Arabia, and their six allies, led by Russia, agreed to meet at the beginning of each month in order to decide on any adjustments to production volumes for the following month.

Russia and Saudi Arabia are respectively the second and third biggest oil producers in the world after the United States.

The decision illustrates OPEC's desire to maintain a strong influence on the oil market and the gravity of the situation for crude producers last year.

Before the pandemic, OPEC members were content with two summits per year at the organisation's headquarters in Vienna.

"Finally, we saw a strong demonstration of OPEC+ will and capability to manage the market, laying the groundwork for Brent's recovery to over $50 per barrel despite remaining demand uncertainty in the market," JBC Energy analysts said in a statement.

The two contracts of reference, North Sea Brent Crude and West Texas Intermediate (WTI) crude both ended the week around the $50 per barrel level, far lower than the prices seen at the start of 2020 but well up on the lows seen last year.

In March, Moscow and Riyadh embarked on a brief but intense oil price war which led prices to plummet.

On April 20, West Texas Intermediate (WTI) crude collapsed to minus $40.32 per barrel -- meaning producers paid buyers to take the oil off their hands.

The climate between the two oil giants has eased since then, with the Russian and Saudi energy ministers meeting in mid-December in a display of unity.

It remains difficult, however, to predict the evolution in demand as governments begin rolling out vaccination programmes against the coronavirus.

Last month OPEC predicted a slight rebound in the market while noting continued uncertainties, particularly in the transport sector.

Despite the heft of the OPEC+ countries, countries outside the system have a major impact on the oil market; principally the United States which is still producing 11 million barrels of crude per day.

Even within its ranks, OPEC will have to pay attention to developments in the three members which have been granted exemptions from quotas -- Libya, Iran and Venezuela.

Libya's production had been almost wiped out by civil conflict but has spiked since October after the signing of a ceasefire deal.