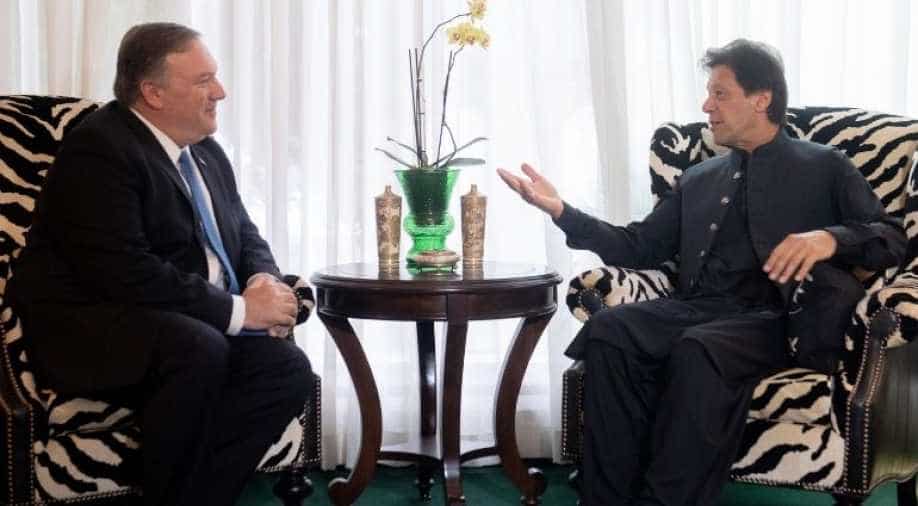 US Secretary of State, Mike Pompeo, on Tuesday met Pakistan Prime Minister Imran Khan and urged him to take actions in order to defeat terrorist organisations.

"The Secretary looked forward to continued progress from Pakistan on shared security priorities, including defeating terrorist organisations, which he hoped would form the basis of a reinvigorated partnership," he added.

This comes a day after US President Donald Trump held a meeting with Khan in the White House.

During the meeting, Khan and Trump held a discussion on a wide range of issues including counterterrorism, defence, energy, and trade.