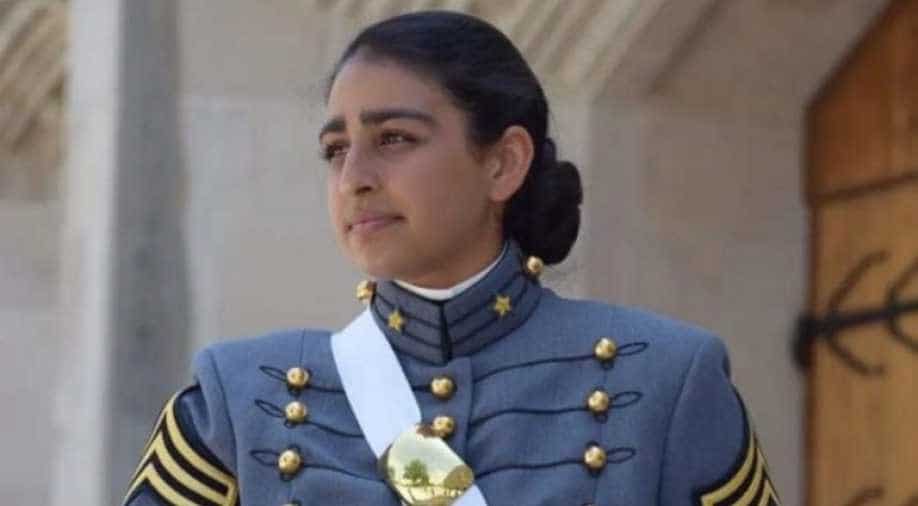 Anmol Narang has become the first observant Sikh to graduate from United States Military Academy at West Point. Second Lieutenant Anmol Narang will be making efforts to represent her religion and community will encourage Americans to learn more about Sikhism.

During an interview with CNN, she said: "It's an incredible feeling. It's a humbling experience, I have never worked harder for anything in my life. Being a Sikh woman is a very important part of my identity and if my experience can play a small role in being an inspiration for others, regardless of the career field, that will be wonderful."

During the ceremony, Trump said: "This premier military academy produces only the best of the best—the strongest of the strong—and the bravest of the brave. West Point is a universal symbol of American gallantry, loyalty, devotion, discipline, and skill.

"To the 1,107 who today become the newest officers in the most exceptional Army ever to take the field of battle, I am here to offer America's salute. Thank you for answering your nation's call."

Many other Sikhs have also graduated from the academy but 23 years old Anmol became the first observant Sikh to graduate from West Point.