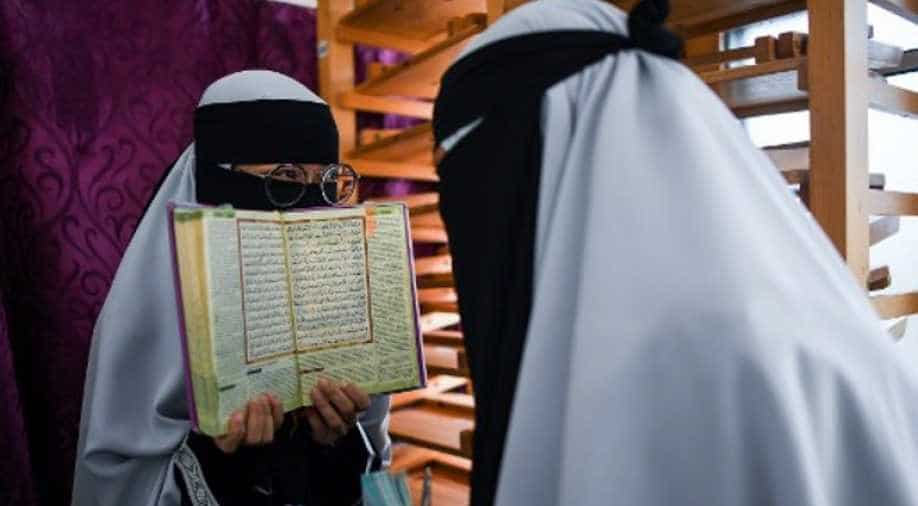 Thirty-two enforcement officers from a local council in the Muslim-majority country are going undercover at food outlets as part of the scheme, the New Straits Times newspaper reported.

Malaysian officials are disguising themselves as cooks and waiters to catch Muslims who don't fast during Ramadan, with a rights group Thursday blasting the "disgraceful act of spying".

Thirty-two enforcement officers from a local council in the Muslim-majority country are going undercover at food outlets as part of the scheme, the New Straits Times newspaper reported.

Muslims are required to fast from dawn until dusk during Islam's holiest month, unless there are special circumstances such as illness.

While Muslims in multi-ethnic Malaysia have traditionally followed a tolerant form of Islam, critics say conservative attitudes have been gaining ground in recent years.

The team in Segamat district, in southern Johor state, will be monitoring 185 outlets, with two of the officers selected as they are good at making popular dishes such as spicy fried noodles.

"We have specially selected enforcement officers who are dark skinned for the undercover job," Mohamad Masni Wakiman, president of the Segamat Municipal Council, was cited as saying by the paper.

"They sound convincing when they speak in Indonesian and Pakistani lingo, so that customers will believe they are really hired to cook and serve meals, and take menu orders."

Many staff at food outlets in Malaysia are migrant workers.

If Muslims are seen ordering food during the daytime, the officers will secretly take pictures of them and contact the local religious affairs department for further action, Masni said.

Malaysia has a dual-track legal system, with Muslims subject to Islamic laws in certain areas. In Johor, Muslims who skip fasting can be punished with up to six months in jail or a fine of up to 1,000 ringgit ($240), or both.

Sisters in Islam, a group promoting the rights of Muslim women in Malaysia, said that the plan was "shameful and gives the wrong impression of Islam in the eyes of fellow Muslims and people from other faiths.

"We strongly demand that all parties cease this disgraceful act of spying."

Over 60 percent of Malaysia's 32 million inhabitants are ethnic Malay Muslims and the country is also home to substantial ethnic Chinese and Indian minorities, who do not typically follow Islam.

Apple's new 'lockdown' mode: Here's what what it is and how it will work