Lithuania pardons Russian spies ahead of possible swap with Moscow 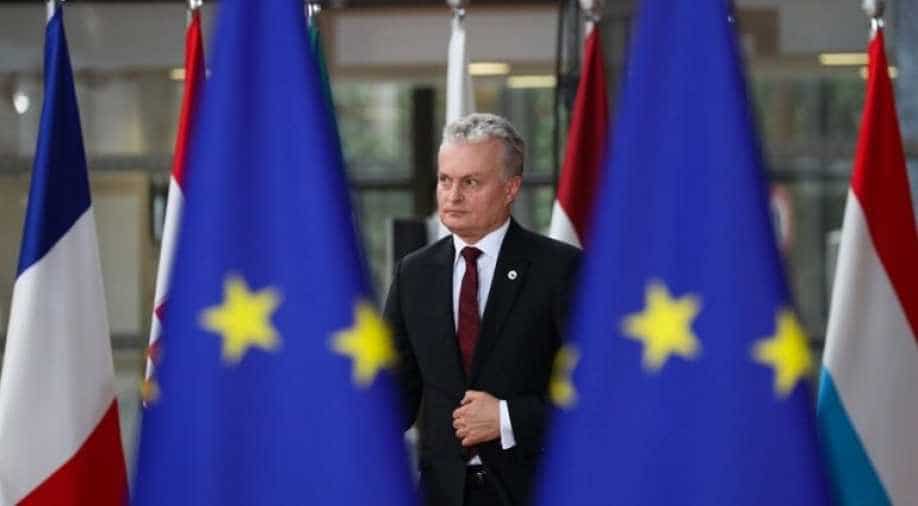 Nauseda signed the decree to pardon Nikolai Filipchenko and Sergei Moisejenko who are serving prison terms for espionage in the Baltic EU and NATO state, according to the statement published on his official website.

Both Russians were sentenced by Lithuanian courts in 2017. They could be exchanged for two Lithuanian citizens, Yevgeny Mataitis and Aristidas Tamosaitis, convicted of spying in Russia in 2016, the Baltic News Service said.

A Norwegian, Frode Berg, convicted of spying and jailed in Russia could also be part of the swap, BNS said, quoting senior officials who requested anonymity.

Nauseda the decree said the Russians were pardoned in line with a new law on spy swaps.

Lithuanian officials said Filipchenko worked for the FSB Russian federal security service and was trying to recruit senior officials in the Baltic state, which was under Moscow's thumb during the Soviet era.

He was sentenced to 10 years behind bars and did not appeal.

Moisejenko was jailed for 10 years and six months after a Vilnius court ruled he recruited a Lithuanian army captain who served at the country's Siauliai military airbase. He had pleaded innocent.

The two Lithuanians were sentenced in Russia in 2016 for allegedly sharing Russian military intelligence with Lithuania.