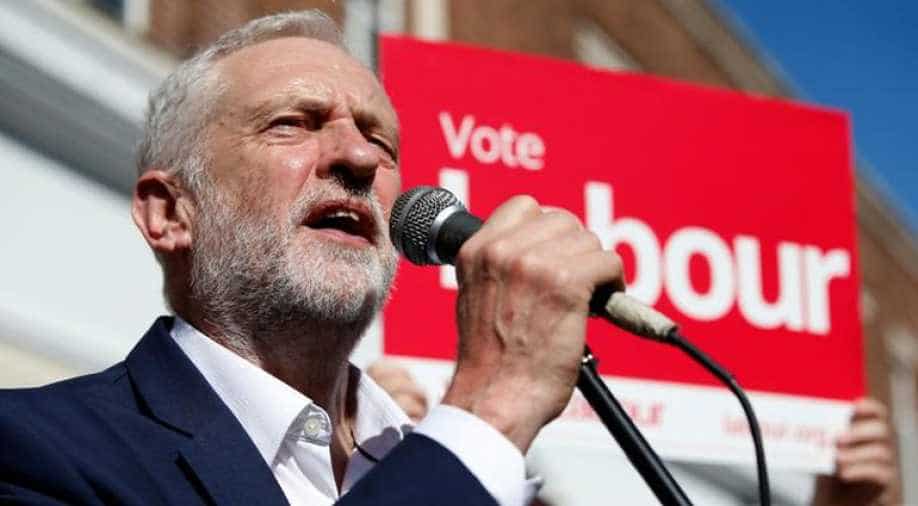 Britain's Labour Party on Tuesday promised an independent inquiry into UK’s role in Operation Bluestar in its manifesto for the June 8 election.

The manifesto said: “Labour remains committed to an independent inquiry into Britain’s military role in the 1984 raid on the Golden Temple in Amritsar.”

A poster from the Sikh Federation UK issued on Saturday quoted deputy leader of the Labour party Tom Watson as saying, "Many Sikhs in the UK, including in my own constituency were shocked to learn about British involvement in the events leading up to the attack by the Indian army on the Golden Temple complex at Amritsar in 1984. The next Labour government will set up an independent inquiry so that UK Sikhs are given the full truth about what took place. They have already waited for too long for their questions about British involvement to be answered."

The controversy over UK’s role in Operation Bluestar arose when some British documents declassified in January 2014 led to an inquiry by the cabinet secretary.