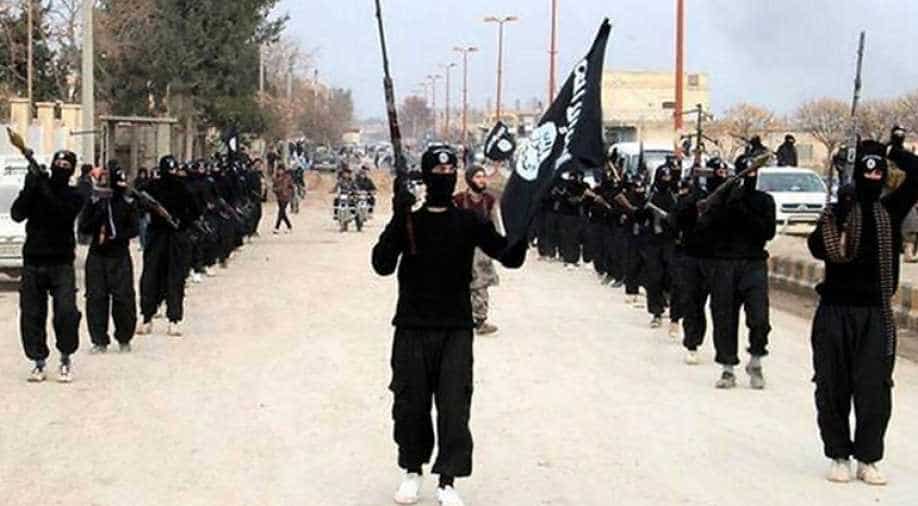 The UK claimed to do over 1,600 air strikes in Iraq and Syria in the past three years

The UK has claimed that it has succeeded in crippling the Islamic State (ISIS) terrorist network with over 1,600 air strikes in Iraq and Syria in the past three years.

The country's Ministry of Defence (MoD) marked the third anniversary since the British Parliament voted to begin air strikes on the terror group in September 2014, by releasing details of successes as part of the US-led anti-ISIS coalition.

The UK has carried out 1,340 airstrikes in Iraq and 262 in Syria in the last three years.

It also revealed that Royal Air Force (RAF) aircraft destroyed 17 targets in Syria in a single day last week as the air campaign intensifies, forcing ISIS to "splinter and retreat" from areas it once ruled.

The MoD claimed that the "barbaric cult" are being pinned down by the RAF in their former stronghold of Raqqa and have lost territory, finances, leaders and fighters over the three-year-long campaign.

"Britain has made a major contribution to the campaign that has crippled Daesh (ISIS) since 2014, forcing this miserable cult from the gates of Baghdad to the brink of defeat in Raqqa.

The UK is the second-largest contributor to the global coalition's military campaign and has flown more than 8,000 sorties with Tornado and Typhoon jets and Reaper drones, providing strikes, surveillance and reconnaissance, refuelling and transport support, he noted.

Since 2014, the UK has been bombarding targets, including heavy machine-gun positions, truck-bombs, mortar teams, snipers and weapons stores from Raqqa and

Dayr az Zawr in Syria to Qayyarah and Al Qaim in Iraq.

"This has been an immense effort by RAF airmen and airwomen over the last three years of continued operations, countering Daesh (ISIS) in Iraq and Syria," UK Air Chief Marshal Stephen Hillier said.

As part of the details of the war against ISIS, the MoD highlighted that three years ago the network demanding a so-called Islamic Caliphate was barely an hour from the gates of Baghdad in Iraq.

The RAF's role has included helping Syrian Democratic Forces engaged in ground close combat and the Iraqi Security Forces who continue their advance having liberated Mosul and Ninewah province.

More than 5.5 million people have reportedly been freed from ISIS rule and over 2 million displaced Iraqi civilians have returned to their homes.

In the Iraqi city of Mosul, it is estimated that over 265,000 people have returned.

On the ground, around 600 British soldiers remain in Iraq to train the country's forces.

The UK said its involvement from all three services, the Army, Air Force and Navy, to the fight against ISIS across the region now numbers just over 1,400 military personnel.