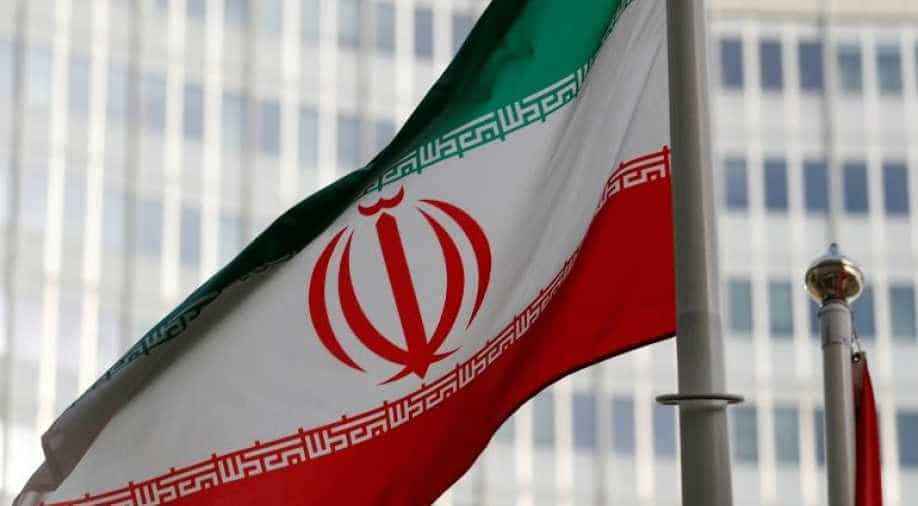 Under the deal, Iran can enrich uranium to 3.67 per cent fissile material, well below the 20 per cent it was reaching before the deal and the roughly 90 per cent suitable for a nuclear weapon

Iran's senior nuclear negotiator will announce more cuts in its commitments to a 2015 nuclear deal on Sunday, a semi-official news agency reported, amid Iranian accusations that Tehran's European partners have failed to shield it from US sanctions.

Other officials will join the top negotiator, Abbas Araqchi, in making the announcement at a news conference at 10:30 a.m. (0600 GMT), the Fars news agency reported.

Tension has spiked between Tehran and Washington since last year, when Trump quit a 2015 nuclear deal between Iran and six powers and reimposed sanctions that had been lifted under the pact in return for Tehran curbing its sensitive nuclear work.

Under the deal, Iran can enrich uranium to 3.67 per cent fissile material, well below the 20 per cent it was reaching before the deal and the roughly 90 per cent suitable for a nuclear weapon.

In reaction to US sanctions, which have notably targeted its main foreign revenue stream in the shape of crude oil exports, Iran said in May that it would scale back its commitments to the deal after a 60-day deadline.

Separately, Ali Akbar Velayati, a senior adviser to Supreme Leader Ayatollah Ali Khamenei, said Iranian officials were unanimous in raising the level of uranium enrichment beyond the 3.67% set in the nuclear accord, in remarks posted on Khamenei's official website.

"For example, we need uranium enriched to 5% for use in the Bushehr (power plant) and this is a completely peaceful purpose," Velayati said, hinting that this might be the first step Iran might take in raising the enrichment level.