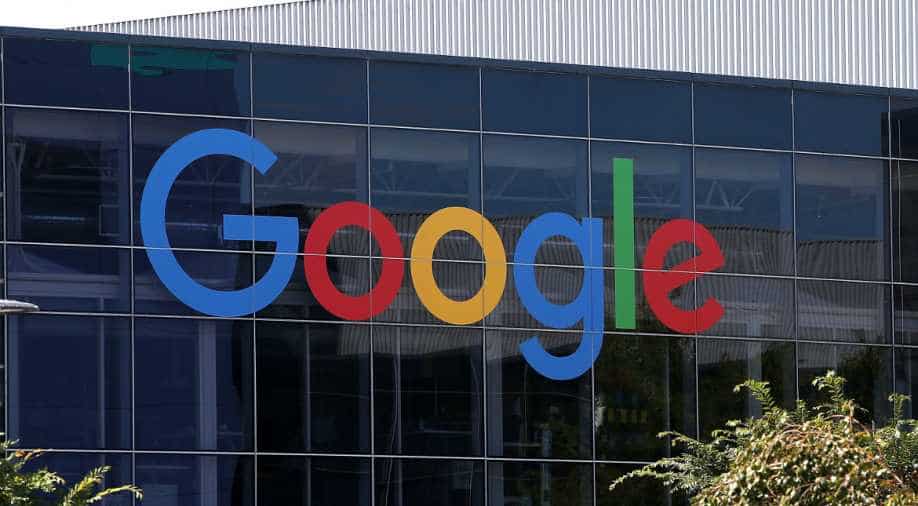 If the settlement goes ahead, it could pave the way for more countries to aggressively pursue back taxes from internet companies like Google, analysts say. Photograph:( Getty )

Alphabet Inc's Google is expected to reach a tax settlement with the Indonesian government in the next few weeks, people familiar with the matter told Reuters.

Under the proposed settlement, Google will pay back taxes and fines, and the search giant will have to agree to a new calculation of profits made in the country, said one of the people, who declined to be named as the information was not public.

If the settlement goes ahead, it could pave the way for more countries to aggressively pursue back taxes from internet companies like Google, analysts say.

Most of the revenue generated by Google in Indonesia is booked at its Asia Pacific headquarters in Singapore, according to the tax office.

A senior tax official said in September that Indonesia planned to pursue Google for five years of back taxes, and the company could face a bill of more than $400 million for 2015 alone if it were found to have avoided payments.

"I think other countries that have a significant population will also try to chase Google for taxes," said Yustinus Prastowo, executive director of the Center for Indonesia Taxation Analysis.

Indonesia, which launched a tax amnesty scheme in July to lure back billions of dollars stashed abroad, is eager to ramp up its tax collection to narrow its budget deficit and fund an ambitious infrastructure programme.

In January, Google agreed to pay 130 million pounds ($185 million) in back taxes to settle a probe by Britain's tax authority, which had challenged the company's low tax returns for the years since 2005.

Other governments around the world are also seeking to clamp down on what they see as egregious corporate tax avoidance.

Thailand is studying plans to toughen tax collection rules for internet and technology firms, the head of the country's revenue department told Reuters in September.

Australia announced a further crackdown on multinational tax avoidance in its annual budget in May, including the planned introduction of a UK-style diverted profits tax.