Fury in Brazil over humiliation of woman at rape trial 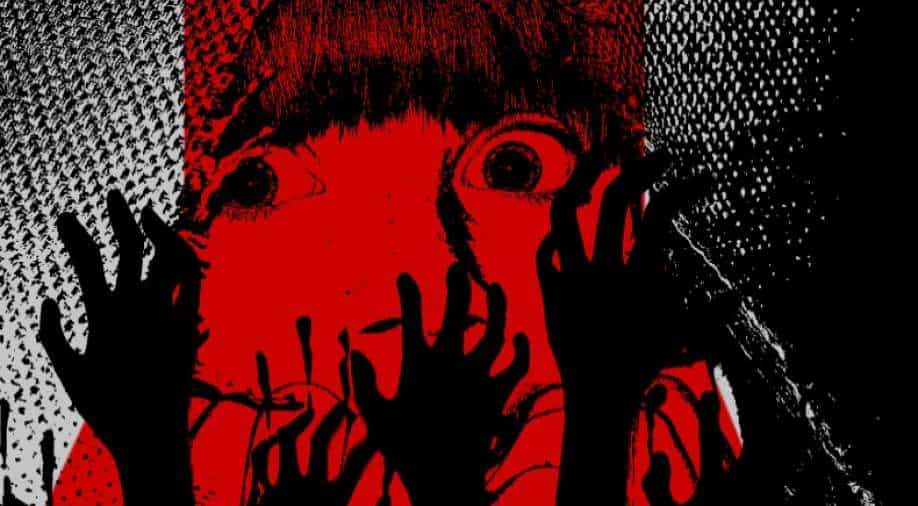 Mariana Ferrer, a 23-year-old event promoter, accused wealthy businessman Andre Aranha, 42, of raping her during a party she was hired to promote in 2018 in the trendy beach resort of Florianopolis in southern Brazil.

Outrage erupted in Brazil Tuesday (Nov 3) over video footage of a rape trial where the defendant's attorney verbally attacked and humiliated the alleged victim, leaving her in tears and vainly begging the judge to intervene.

Mariana Ferrer, a 23-year-old event promoter, accused wealthy businessman Andre Aranha, 42, of raping her during a party she was hired to promote in 2018 in the trendy beach resort of Florianopolis in southern Brazil.

She says she was drugged before the assault happened.

Filho aggressively questioned Ferrer over sensual photos she had posted online and told her, "I pray to God my son never meets a woman like you." He called Ferrer's rape allegation a "little show" and accused her of using it for financial gain.

"It's no use to fake cry. Get your crocodile tears out of here," he said after she broke down at the trial, held by remote video link earlier this year.

"Please, your honour, even defendants, even murderers, aren't treated the way I'm being treated," she said through sobs.

Aranha was acquitted after Filho successfully argued his client had at worst committed "culpable rape" - in other words, that he did not realise Ferrer was unable to consent, according to news site The Intercept Brazil.

But backlash broke out when the site published excerpts of the trial video.

The hashtag #JusticeforMariFerrer was meanwhile a top trending topic on Twitter.

"The scenes from Mariana Ferrer's trial are appalling. The justice system should be a place of refuge, not of torture and humiliation," tweeted Brazil Supreme Court Justice Gilmar Mendes.