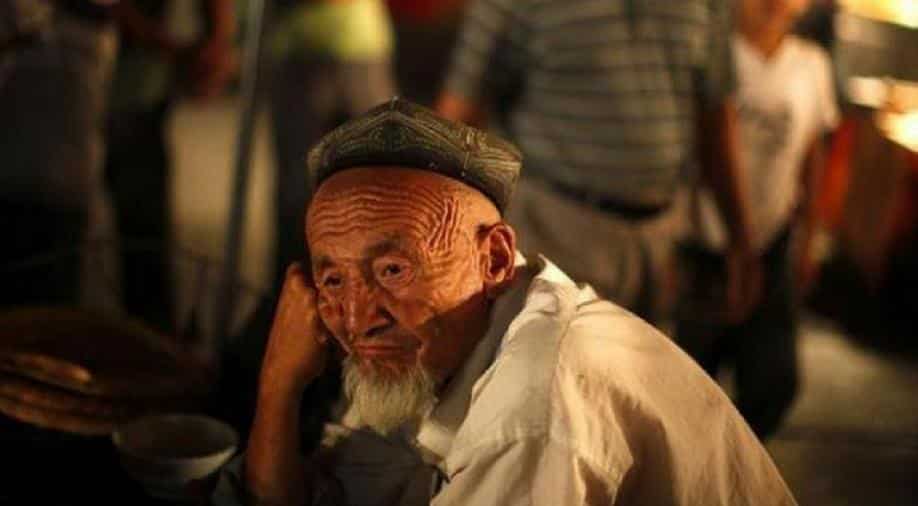 The move is likely to strain ties with China, already tested since Mahathir Mohamad became prime minister after a stunning election victory in May and cancelled more than $20 billion worth of projects awarded to Chinese companies.

Malaysia has freed from detention 11 ethnic Uighur Muslims who fled to the southeast Asian nation after a Thai jailbreak last year, and sent them to Turkey, their lawyer said on Thursday, in disregard of China's request to hand them to Beijing.

The move is likely to strain ties with China, already tested since Mahathir Mohamad became prime minister after a stunning election victory in May and cancelled more than $20 billion worth of projects awarded to Chinese companies.

Prosecutors in Muslim-majority Malaysia dropped charges against the Uighurs on humanitarian grounds and they arrived in Turkey after flying out of Kuala Lumpur on Tuesday, their lawyer, Fahmi Moin, said.

"The charges were withdrawn because the attorney general's chambers agreed to the (appeal) from our side," he told Reuters.

The men were detained and charged with illegally entering Malaysia after last November's daring prison break, by punching holes in a prison wall and using blankets as ladders.

In February, Reuters reported that Malaysia was under great pressure from China to deport the men there, citing sources. Some Western missions sought to dissuade it from sending them to China, which has been accused of persecuting Uighurs.

Beijing accuses separatist extremists among the Uighur minority of plotting attacks on China's Han majority in the restive far western region of Xinjiang and elsewhere.

China has been accused of rights abuses in Xinjiang, torture of Uighur detainees and tight controls on their religion and culture. It denies wrongdoing.

Over the years, hundreds, possibly thousands, of Uighurs have escaped the unrest by travelling clandestinely via Southeast Asia to Turkey.

The Uighurs in Malaysia were part of a group of more than 200 detained in Thailand in 2014.

Although they identified themselves as Turkish citizens and asked to be sent to Turkey, more than 100 were forcibly returned to China in July 2015, sparking international condemnation.

In February, Malaysia said it was considering China's request to extradite the 11 men. In the past, it has sent some detained Uighurs to China.

Their detention came as Malaysia drew closer to China under former prime minister Najib Razak, but 93-year-old Mahathir, in his second stint as premier, has been vocal in backing Muslim communities against persecution. 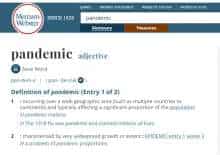