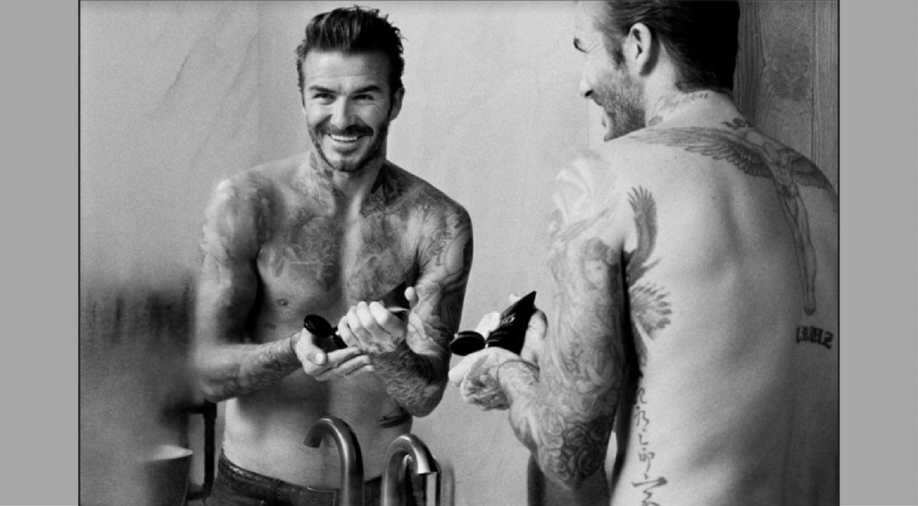 The brand is aimed to work on Beckham's particular type of celebrity—as both a world-class athlete and as a style icon known for boldly experimenting with his look. Photograph:( Instagram )

David Beckham has announced launch of his own a grooming brand called House 99 in partnership with L’Oréal.

The former footballer and style icon showed the latest collection for his Kent & Curwen label at London Fashion Week Men's on Sunday.

Getting ready for something big. @House99 #House99 #HomeToYourNextLook

At the event, he disclosed the reason behind choosing the number “99” -- as it marks the year in which he married Victoria, their son Brooklyn was born, and Manchester United won the treble.

In a statement on Tuesday morning, he said, “I’m so excited to finally share House 99 with everyone around the world! For me, grooming is not only about how you look, but how you feel. It’s about being comfortable, trying new things and shaping your next look."

He added, “I created House 99 to give people the inspiration as well as the right products to experiment and feel completely at home doing so. House 99 is here to support men, to give them the tools they need to create whatever look they are going for.”

The brand is inspired by British barber shops as well as Beckham’s own favourite products, starting with 21 products across skincare, haircare, body care and grooming.

As per the announcement, there is a wide range of products.

House 99 will launch exclusively in the UK on February 1, 2018, rolling out first to other British retailers and then to 19 countries worldwide from March 1.