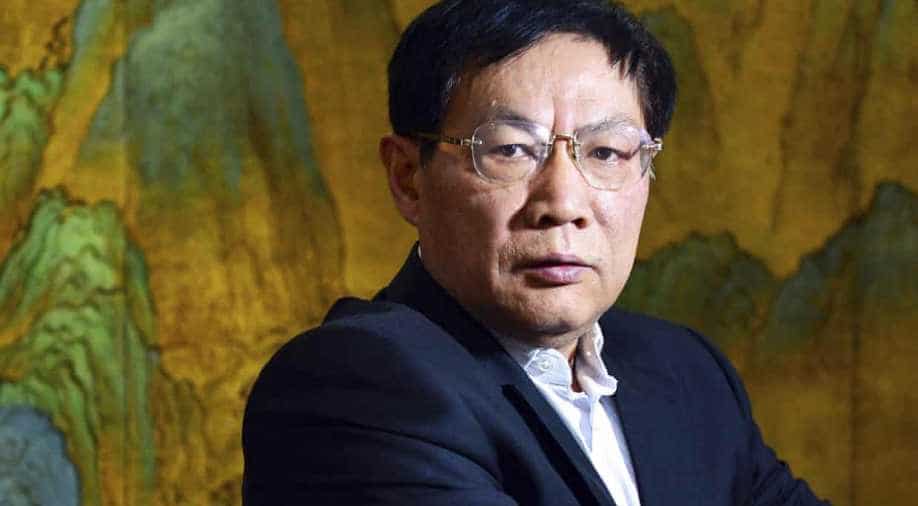 Ren,69, was the former chairman of state-owned Huayuan and considered to be in China's Communist Party's inner circle.

Chinese tycoon Ren Zhiqiang who called President Xi Jinping a "clown" has been jailed for 18 years over corruption, bribery and embezzlement of public funds.

Ren had criticised China's response to the coronavirus pandemic under President Xi in an essay. He then mysteriously disappeared in March.

Ren,69, was the former chairman of state-owned Huayuan and considered to be in China's Communist Party's inner circle. He was charged with embezzling $7.4 million in public funds and accepting bribes. He was fined $620,000.

According to Chinese government statement Ren "voluntarily and truthfully confessed all his crimes". The verdict also accused him of abusing power at Huayuan.

Ren had earlier called for greater freedom of the press, however, authorities closed his Weibo account.

Iran is reporting a coronavirus-related death every four minutes