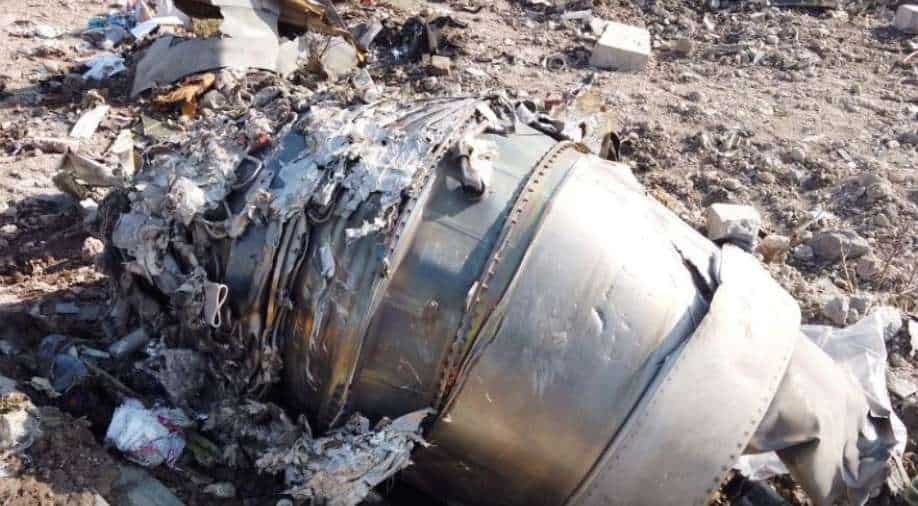 Iran has admitted it shot down the airliner shortly after takeoff from Tehran in January 2020, killing 176 people, and blamed a "disastrous mistake" by forces on high alert during a confrontation with US.

Canada said on Thursday it had found no evidence that Iran's downing of a Ukrainian passenger plane last year had been premeditated, and condemned what it called the incompetence and recklessness of those responsible.

Iran has admitted it shot down the airliner shortly after takeoff from Tehran in January 2020, killing 176 people, and blamed a "disastrous mistake" by forces on high alert during a confrontation with the United States.

A special Canadian forensic team charged with examining all available information about the incident, including classified intelligence, said it had "found no evidence that Iranian officials ordered the shoot-down or that it was premeditated".

In a report, the team added: "This in no way absolves Iran of its responsibility for the death of 176 innocent people". The dead included 55 Canadian citizens and 30 permanent residents.

Ottawa has repeatedly complained that Iran's official explanation did not answer many important questions about the downing of Ukrainian International Airlines flight 752.

"Iranian civilian and military authorities bear full and complete responsibility. Flight PS752 was shot down due to their recklessness, incompetence, and wanton disregard for human life," Prime Minister Justin Trudeau wrote in the report.

"Senior regime officials made the decisions that led to this tragedy, and the world must not allow them to hide with impunity behind a handful of low-ranking scapegoats."

In March, Iran's civil aviation body blamed the crash on a misaligned radar and an error by an air defence operator. Iran has indicted 10 officials.

"In the context of military operations, a misalignment of this nature should have been detected," the report concludes, adding that Iran has failed to provide a "credible explanation" as to why the aircraft was targeted.

Canada and other countries are seeking reparations for victims' families. Canada does not have formal diplomatic relations with Iran, making the process lengthy and complex.