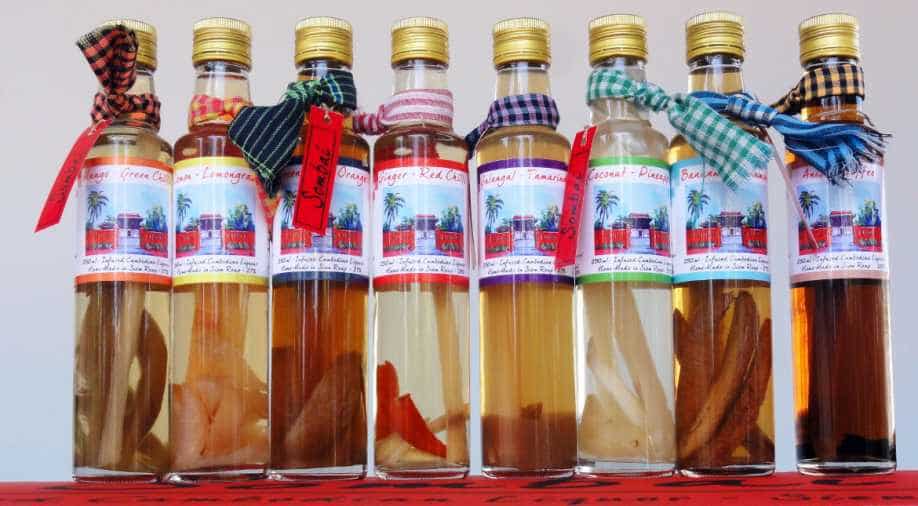 The first death was reported on November 3 but villagers continued to consume the same rice wine at a different funeral, Tiravuthy said.

Rice wine is a staple in Cambodia, where it is consumed at weddings and funerals.

Home-brewed wine has led to fatalities in the past. The drink, which is relatively inexpensive, can be lethal if not mixed properly.

Tiravuthy said he had lost count of the number of people being hospitalized after drinking bad rice wine.

"At health centres, people are continuously coming in. I don't know how many now," Tiravuthy told Reuters.

Methanol, the simplest form of alcohol, is closely related to ethanol, the type of alcohol normally found in spirits, beer and wine. Home distillation can concentrate the level of methanol, which is highly toxic.