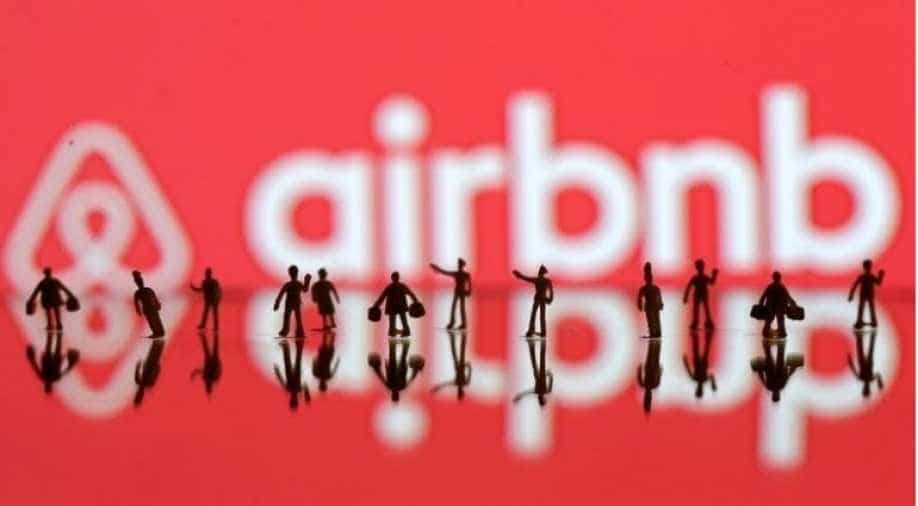 Police were still searching for the shooter who opened fire on Thursday night at the costume party, which authorities say was attended by more than 100 people at the house in Orinda, less than 20 miles (30 km) east of San Francisco.

Airbnb Inc banned "party houses" on Saturday after five people were killed in a shooting at a large Halloween gathering inside a rental home in Northern California that was advertised on the online listing service.

Police were still searching for the shooter who opened fire on Thursday night at the costume party, which authorities say was attended by more than 100 people at the house in Orinda, less than 20 miles (30 km) east of San Francisco.

The death toll rose to five when a 19-year-old victim died of her wounds at a hospital, the Contra Costa Sheriff's Office said on late on Friday.

The party host rented the home through Airbnb and told its owner she was holding a reunion for only a dozen people, the San Francisco Chronicle reported citing the owner, Michael Wang.

"Starting today, we are banning 'party houses' and we are redoubling our efforts to combat unauthorised parties and get rid of abusive host and guest conduct, including conduct that leads to the terrible events we saw in Orinda," Airbnb co-founder and chief executive Brian Chesky said on Twitter.

The company was expanding manual screening of "high-risk reservations" flagged by its risk detection technology, and was creating a house party "rapid response team," Chesky added, without elaborating.

Valued at $31 billion (£23.97 billion) in its most recent private fundraising round, Airbnb said in September that it planned to become a publicly listed company in 2020, making it one of the biggest names considering a stock market float next year.

Orinda police received noise complaints about the party at 9:19 p.m. and 10:25 p.m. local time, and at 10:48 p.m. an officer was dispatched to the address, the sheriff's office said in a statement. The suspect opened fire about two minutes later.

Police have not publicly identified any suspects, and the sheriff's office said on Saturday that it had no further details of the incident.

Several other people were wounded, police said, without giving an exact number. Some of the victims transported themselves to the hospital in the chaos after the shooting which sent young people, including some in Halloween costumes, fleeing from the scene.

New York, other states to fight dismissal of antitrust lawsuit against Facebook