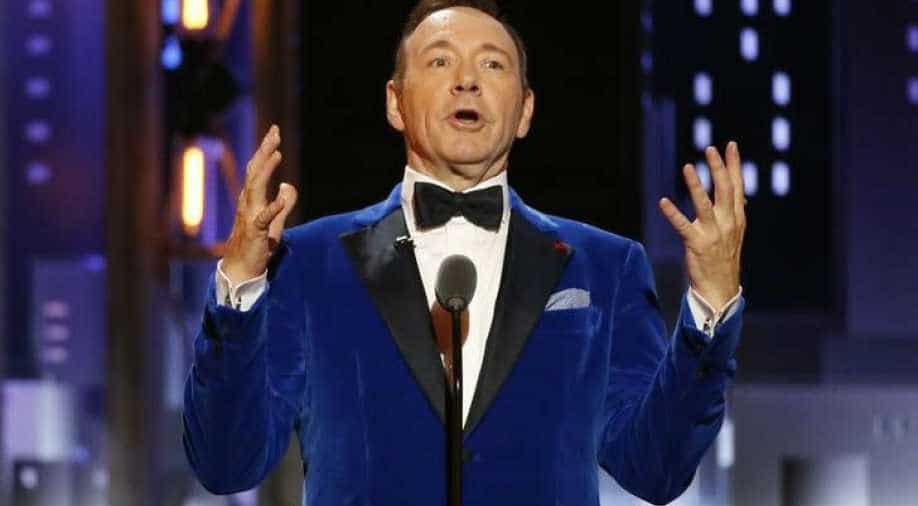 Spacey also apologised to actor Anthony Rapp for an incident Rapp said occurred in 1986 when he was 14. Photograph:( Reuters )

After years of refusing to address rumours about his sexuality, Oscar-winning actor Kevin Spacey said on Sunday he has chosen to live his life as a gay man.

Spacey, 58, who won Oscars for “The Usual Suspects” and “American Beauty,” made the declaration in a post on Twitter.

He apologized to fellow actor Anthony Rapp in the same post for an incident Rapp said occurred in 1986. Rapp, who went on to star in the Broadway musical “Rent,” was 14 at the time and starting his career.

Spacey said he was “horrified” to hear Rapp’s story of the encounter, which he said “I honestly do not remember” because it occurred more than 30 years ago. He also said he owed Rapp a “sincere apology” for what he said would have been “deeply inappropriate drunken behavior.”

Rapp’s story “has encouraged me to address other things in my life,” Spacey wrote. “I have loved and had romantic encounters with men throughout my life, and I now choose to live life as a gay man.”

“I want to deal with this honestly and openly,” he said, “and that starts with me examining my own behavior.”

Rapp described in an interview attending a party hosted by Spacey in which the actor picked him up, brought him to a bed and lay down on top of him after other guests left. Rapp, who said he had the impression Spacey was drunk, said he pushed him away and left.

Spacey, a Tony Award winner for “Lost in Yonkers,” stars in the Netflix political drama “House of Cards.” He also served for 10 years as artistic director of London’s Old Vic theater company.