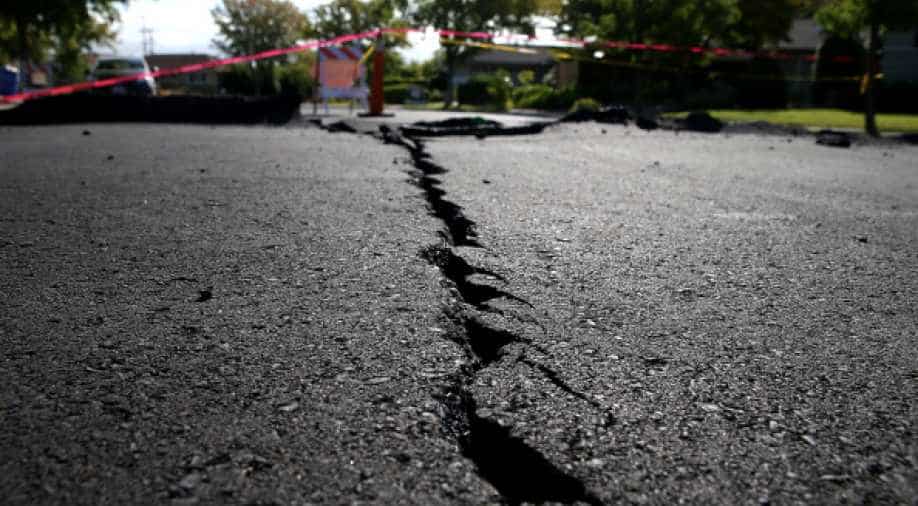 An earthquake with a magnitude of 6.5 was reported off the coast of Northern California on Thursday, the U.S. Geological Survey said.

The quake was centered about 102 miles (165 kilometers) in the Pacific Ocean west of Ferndale, California, at a depth of 6.2 miles (10 km), according to the USGS.

There was no tsunami warning, advisory or threat in effect following the earthquake, the Pacific Tsunami Warning Center of the National Weather Service said on its website.

The quake was first reported with a 6.9 magnitude but downgraded to 6.5.

Some social media users said they felt the tremor in San Francisco, about 260 miles (418.43 km) south.

"That was a big one," wrote Twitter user Antonis Papatsaras from the Bay Area city.