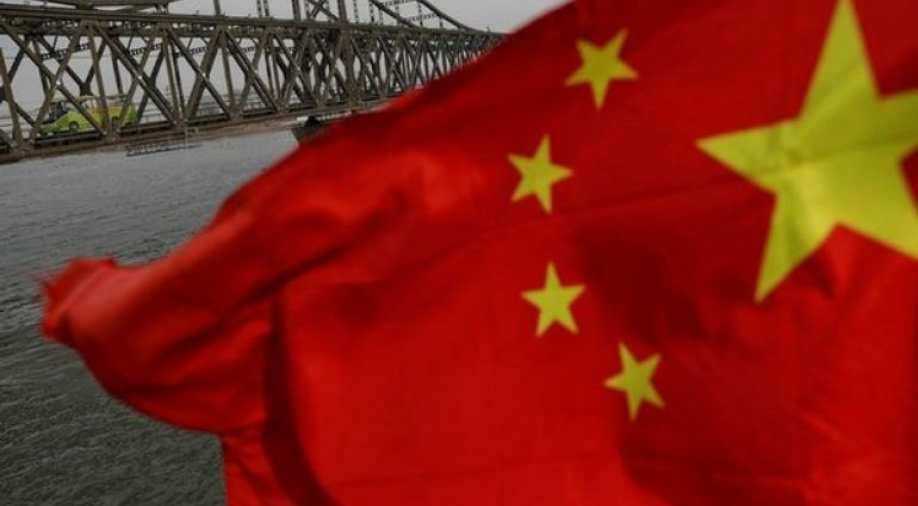 Nineteen Chinese officials face punishment for covering up a murder after the victim's body was found buried under a school playground some 16 years after the crime, state media said Wednesday.

Deng Shiping was overseeing the construction of a playground at the middle school where he worked in Huaihua city, central Hunan province, when he disappeared in 2003.

The cold case was finally solved after his body was unearthed from the playground in June.

Two suspects have been prosecuted for the murder.

One of the men, Du Shaoping, had been contracted to build the school's playground, according to the official Xinhua news agency.

Deng was overseeing the "quality of construction" of the building project and relations were tense with Du, Xinhua said.

The victim's daughter told Beijing News that Du had given her father gifts and cash, but Deng handed them over to the accounting staff of the school.

Du had told construction staff at the site that Deng was "too strict on the quality of the project and he wants to kill him", Beijing News reported.

The investigation found that Du and another man killed Deng in January 2003 and buried him under the playground.

The day after Deng disappeared, Du's uncle Huang Bingsong, who was also the principal of the school, was seen directing the bulldozer at the building site.

Deng's family reported the disappearance and suggested to police his corpse might be buried under the playground, but said police repeatedly failed to investigate or properly file the case.

After the murder, the principal helped hide the crime by "seeking help from local public security officers and other public servants", Xinhua said.

Xinhua said the 19 officials were found guilty of dereliction of duty or other violations of discipline and law.

Ten of them are awaiting a criminal trial, including six police officers and Huang, according to the Paper, a local daily.

The nine others face administrative punishments, including being sacked or "disciplined".

A total of 13 members of Du's crime group were also arrested and prosecuted for suspected crimes including illegal detention, affray and forced transactions.