Google search in year: These are India's most trending topics of 2018 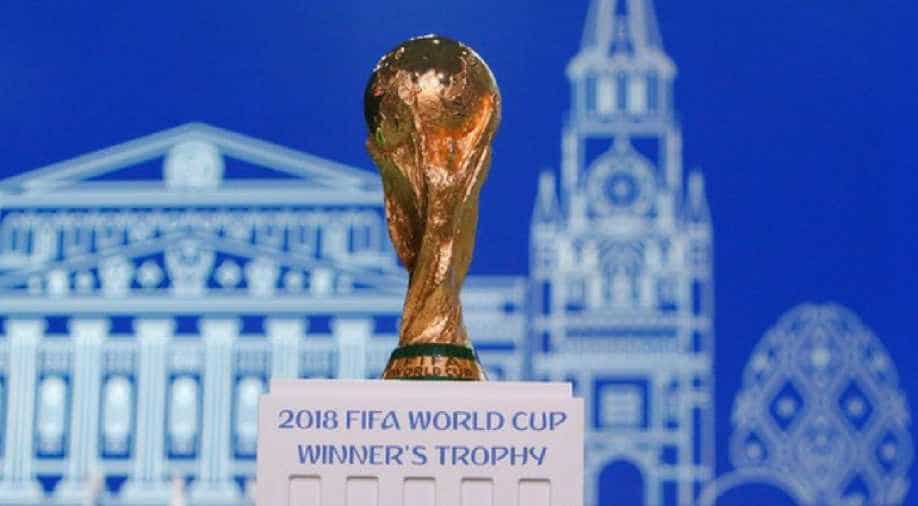 Here are the top-trending Google searches of 2018 in an overall category.

This week, Google released its annual global and country-specific list for 2018, a list of top trends of the online world. In India, this year's list was dominated by mostly sports topic as the five out 10 topics were related to that only. in comparison to last year's which mostly had the usual showbiz and cricket.

Here are the top-trending Google searches of 2018 in overall category:

The 21st edition of FIFA World Cup, the biggest sporting event on earth was played from June 14 to July 15 in multiple cities of Russia. It was keenly followed by thousands of fans around the world. France won the World Cup and clinched the most coveted - the hand and ball - trophy after defeating Croatia. FIFA tops the google search list due to its popularity and crazy fan following.

With a rapid increase in digitalisation, the medium of entertainment and consuming information is also being digitised. Ranked at the second number, "Live score" proved people now prefer to watch sports, entertainment shows, news on their mobile phone or any other digital device.

The 11th edition of Indian Premier League 2018, began on April 7 and concluded on May 27. It featured a total of eight teams.

This year's season saw a return of the Mahendra Singh Dhoni's Chennai and Ajinkya Rahane led Rajasthan team after serving two years of suspension for the involvement of their respective owners in the 2013 IPL betting case.

Chennai team grabbed their third title after they won by 8 wickets against Hyderabad team.

The 2018 Karnataka Legislative Assembly election was a hard-fought battle for 222 constituencies in the state. The election saw a voter turnout of 72.13 per cent, the highest in Karnataka since 1952 assembly polls. The counting of votes took place on 15 May 2018.

The election led to a hung assembly, with the BJP emerging as the largest party, with 104 seats, but failing to win a majority.

Baal Veer is a children's Indian fantasy television series that broadcasted on SAB TV. The series successfully ran from 8 October 2012 to 4 November 2016 and aired 1111 episodes. A Tamil dubbed version of the show airs on Chutti TV.

The show is off air now but the repeat telecast airs on Sony Pal.