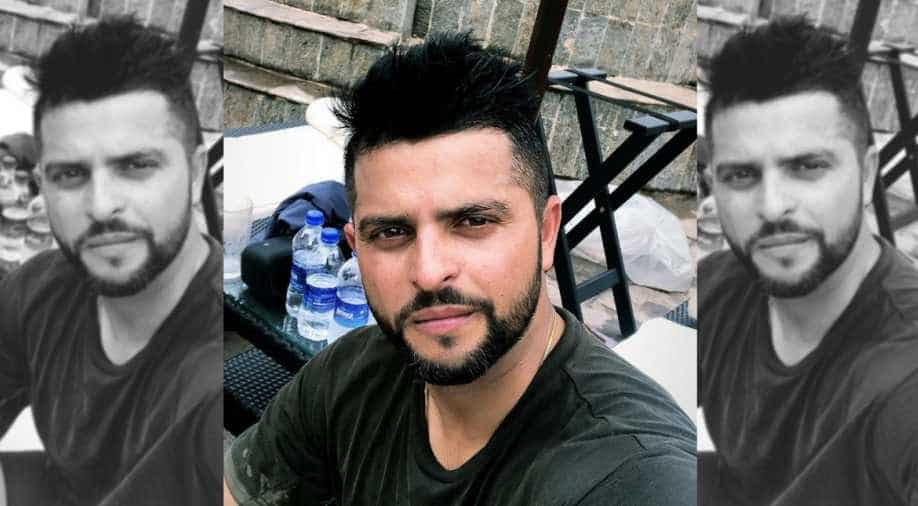 Star player of Chennai Super Kings, Raina shared the video on his Instagram account in which he was jamming in a restaurant with a local music band and captioned it, "Practice like you never won & perform like you never lost” - clearly I have nothing to loose with my singing skills! Fun times with my fun team!"

“Practice like you never won & perform like you never lost” - clearly I have nothing to loose with my singing skills ????????????! Fun times with my fun team! . . . #BCCI #TeamIndia #OutofShowerSinger #LoveSinging #SpecialMoments

VIDEO: You've seen him on the field, but ever seen him SING a Kishore Kumar classic? Presenting - @ImRaina the SINGER #TeamIndiahttps://t.co/yhvRwmbnDd pic.twitter.com/llB03VW4fH

India is currently on the tour of Sri Lanka to play a tri-nation series as Sri Lanka is celebrating its 70th year of Independence by organising a cricket tournament named "Nidahas Trophy."

The tournament includes India, Bangladesh and the host country. The first such tournament was played in 1998 marking Sri Lanka's 50th year of Independence. The word "Nidahas" means independence in Sanskrit.

Even with India's selection having raised eyebrows, India has entered the tournament as a favourite to win the title though some of the star players have been dropped for the series like Virat Kohli, MS Dhoni, Hardik Pandya, Bhuvneshwar Kumar, Jasprit Bumrah and Kuldeep Yadav. In the absence of regular captain, Rohit Sharma is leading the squad of young buds.