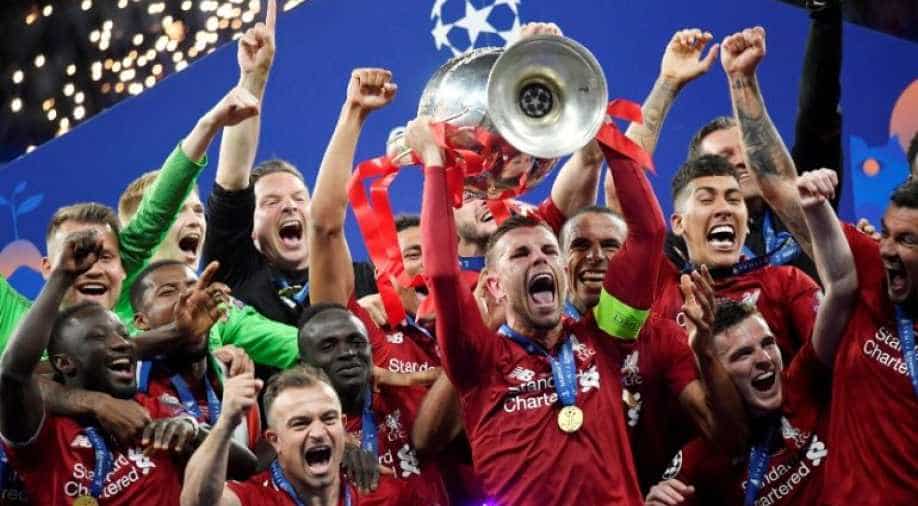 According to Turkish officials and fans, the country is successful in fighting the pandemic and should be the right place to host the game.

Turkey's sports minister on Thursday said that he was "confident" that the Champions League finals will still be held in Istanbul despite coronavirus pandemic.

UEFA could decide during an Executive Committee meeting scheduled to be held on June 17.

Several names of the cities like Lisbon and Frankfurt are making rounds in the media whereas Madrid's Mayor has talked about his city being a possible candidate for hosting the gala night.

But the Turkish Sports Minister Mehmet Kasapoglu is assured Turkish football fans, he said: "I have no doubt it will take place in the best way in Turkey. We're confident that we will receive good news on June 17."

"We are following this closely, it's a very important matter," he insisted during an interview with TRT Sports channel.

The Champions League final was set to be held on May 30 in Ataturk Olympic Stadium in Istanbul, 15 years after hosting Liverpool and AC Milan.

According to Turkish officials and fans, the country is successful in fighting the pandemic and should be the right place to host the game.