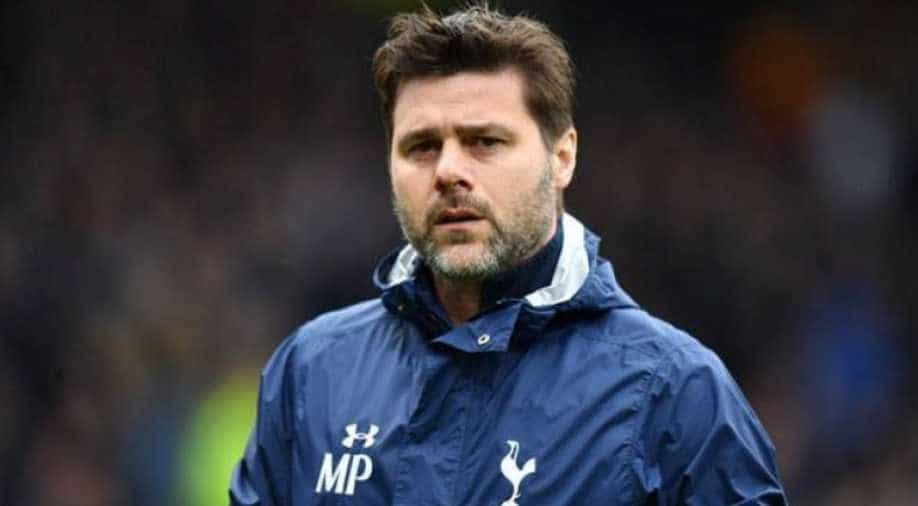 "It is alleged the Tottenham Hotspur manager's language and/or behaviour at the end of the fixture - both on the pitch and in or around the tunnel area - amounted to improper conduct," the FA said in a statement.

Pochettino was charged for two breaches of the FA's Rule E3 which concerns general behaviour and faces the prospect of a fine or a touchline ban.

"I think I am going to accept everything that can happen from the FA. The thing happened on the pitch and I hope that it's not going (any) further," he said on Saturday.

The Argentine has until 1800 GMT on Thursday to respond to the charge.