Plan is to groom Rishabh Pant by giving him more opportunities: MSK Prasad 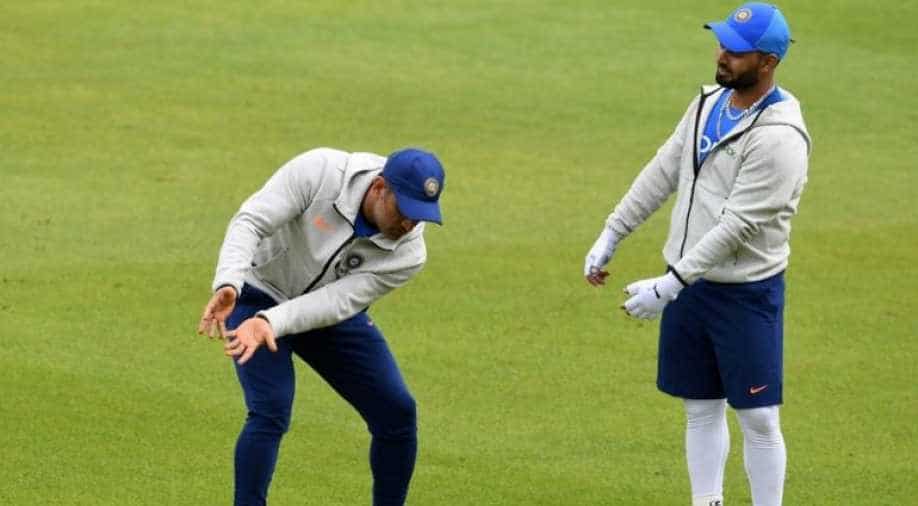 The MSK Prasad-led selection panel of the Board of Control for Cricket in India (BCCI) has announced the squad for India's upcoming tour to West Indies which comprises of three T20 Internationals, three ODIs followed by two Test matches.

Rishabh Pant has been selected in the squad as the first-choice wicket-keeper across formats and Mahendra Singh Dhoni has been rested.

Prasad insisted that the selection committee has planned to give more opportunities to young Pant in order to groom him further.

"We've laid down a few more plans and thought of giving as many opportunities to Pant and to see he is groomed. This is our plan right now," said Prasad while announcing the squad.

Pant will be India's lone wicketkeeper in the limited-overs formats but he will be joined by Wriddhiman Saha in the Test series.

"Rishabh Pant will be playing all the three formats so we will have to look about his workload management. Saha and KS Bharat will come into the picture at some point," said Prasad.

"In the longer format, KS Bharat was very, very close to get selected. We have an unwritten norm when a senior cricketer is injured, he should get a comeback opportunity. That's what we have given to Saha," said Prasad.

Reflecting on Dhoni's unavailability, Prasad said, "He (Dhoni) is unavailable for this series but we had certain roadmaps and plans till World Cup."

Prasad also spoke about Dhoni's much-anticipated retirement from the limited over format. He said, "retirement is totally individual..legend like Dhoni knows when to retire."

It has been reported that Dhoni has made himself unavailable for the tour of West Indies as he will be spending two months with his paramilitary regiment.